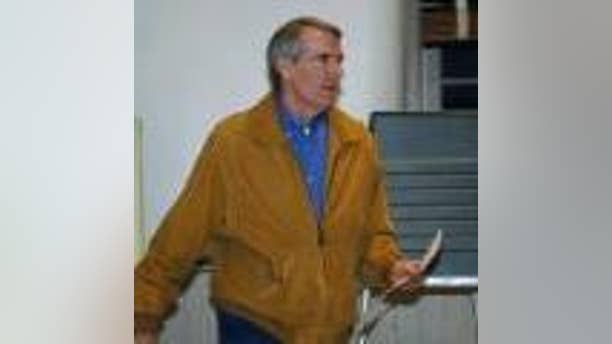 As the Ohio numbers come in the GOP faithful at the Kasich camp election night event have at least one expected victory to celebrate.