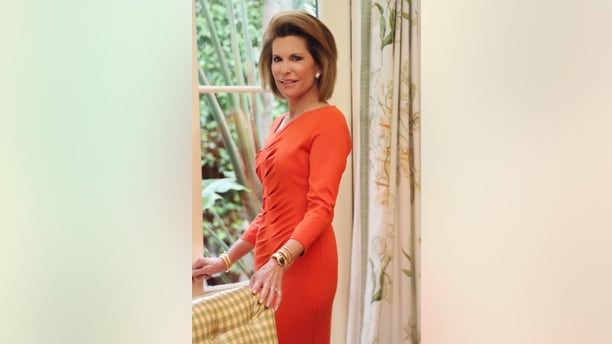 Today in America we need more women willing to throw their hats in the political ring.

In order to have more women involved we must understand the challenges women face in politics today.

I have been approached many times about running for office, so I know firsthand the obstacles women face. They are institutional, financial and operational.

According to the latest census: there are approximately 158.6 million women in the United States and the number of men is approximately 151.4 million. So, women make up a majority of the U.S. population.

It’s ironic that women are a majority of our population and vote in higher numbers than men, but we still lag way behind in the number of elected officials. We have outvoted men in every presidential election since 1980, and the gap has widened over time. In 2012, 63.7 percent of women and 59.8 percent of men voted, a difference in turnout of nearly 4 percentage points

Data shows that when a woman does run for office she has the same chance of winning as a man and that women win at the same rate as men.

So where is the disconnect?

The bottom-line is you can’t vote for a woman if she is not on the ballot. And, a woman cannot get on the ballot unless their party of affiliation gives women the same opportunity as men to run for office.

Political parties now need to incorporate more women within party leadership and infrastructure on the national, on the state and on the local levels. Parties should operate like headhunting firms – constantly on the lookout for party leaders and candidates -- creating opportunity for both. This can best be accomplished through institutional recruitment, training and the funding of women candidates.

To date incumbency has put a chill on more women running for office and thus having the opportunity to be elected. Since most men are incumbents and well financed – it makes it much more difficult to unseat them in a primary or for them to step down to give others the opportunity to serve.

There is no doubt in my mind that qualified women are out there and available to serve they just need to be tapped, welcomed, given the chance and financially supported to the same extent as male candidates.

In this election cycle for president, Senate and the House both parties are not offering the electorate enough qualified women candidates. It is not just about the top of a ticket it is about the entire ballot.

All we need to is to be given a fair deal. We can take it from there.