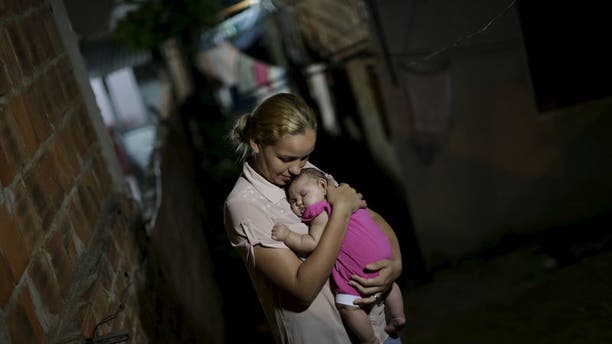 GENEVA (AP) -- The head of the World Health Organization's Zika response team is predicting that Brazil will host a "fantastic Olympics" and that the mosquito-borne virus will be "way down" by the time the Summer Games begin in Rio de Janeiro on Aug. 5.

Dr. Bruce Aylward, WHO's executive director for outbreaks and health emergencies, says the mosquito population is expected to drop off in the area around Rio since it will be the southern hemisphere's winter by then. He said Olympic venues are also in a relatively confined area, making it easier for authorities to control the local mosquito population.

Brazil has recorded hundreds of thousands of cases of suspected Zika infection in recent months amid strong concerns that the virus could be linked to a spike in the number of abnormally small heads in newborn babies.

The Summer Olympics run from Aug.5-21.