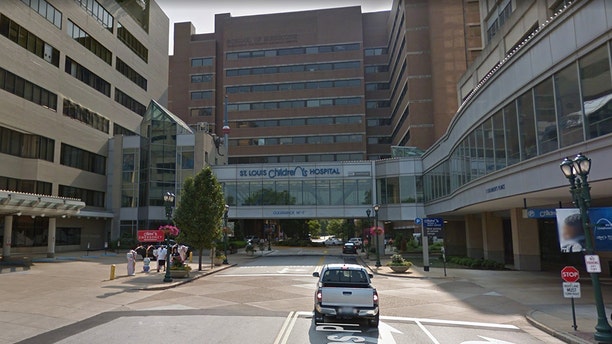 A Kansas teen with cystic fibrosis who was recently serenaded by Jason Mraz reportedly died while awaiting a new pair of lungs.

Madison Taliaferro, 18, of Holton, "passed away peacefully" on Saturday at the St. Louis Children's Hospital Missouri, after she lost a "courageous-long-fought battle," a funeral home obituary stated.

Taliaferro was hospitalized for more than two weeks after her body recently rejected the double-lung transplant she received in November 2012. The high school senior waited months to receive the transplant, which came from Alex Lott, a high school baseball player who died after he fell and broke his neck during a game of football.

CYSTIC FIBROSIS PATIENTS SURVIVING LONGER IN CANADA THAN US

A GoFundMe page for the teen states doctors were not sure why the lungs were being rejected, noting that "one minute she was enjoying her homecoming dance and the next week she was fighting for her life."

Mraz, a singer-songwriter known for his popular hit "I'm Yours," visited Taliaferro in the hospital on Dec. 9 while he was in Missouri for a concert. Her mother, Desiree Razak-Taliaferro, wrote on Facebook that her daughter's nurses "schemed" to get the singer to stop by for a visit.

"The very first song was so lovely and inspiring," her mother wrote. "It was a great end to her day."

Taliaferro, according to her family, was the vice president of her high school senior class, the football manager for her school's team, and was active in various clubs. Her mother praised her on Monday as a "beautiful amazing girl."

A "Celebration of Life" to honor Taliaferro is scheduled for 11 a.m. Friday at Holton High School.