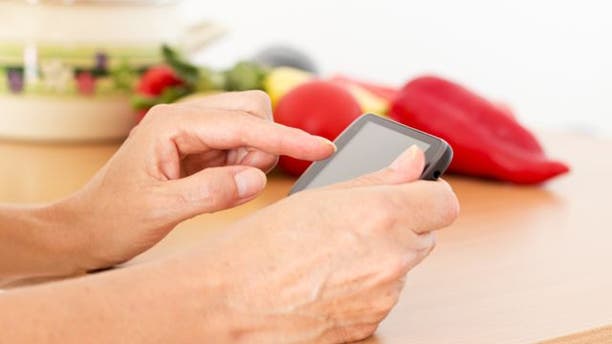 There are hundreds of smartphone apps that claim to help with weight loss, but how do you know if they really work?

In the first study of its kind, new research published in the Annals of Internal Medicine followed the weight loss progress of 212 primary care patients for six months. Half of the patients were given the MyFitnessPal smartphone app, while the other half was allowed to do whatever they wanted to try to lose weight. Study group participants were all overweight, with a body mass index (BMI) over 25.

“I often think about how we only have 10 to 15 minutes with patients; what can we do to help them be healthy when they’re not in front of me?,” Dr. B. Yoshi Laing, a primary care physician and director of the care improvement initiative at the Martin Luther King Jr. Outpatient Center in Los Angeles told FoxNews.com. “I’ve been thinking about smartphone apps, but also the fact that there are thousands of these apps coming out every day, but we really don’t know if they work.”

After six months, researchers found that participants who received the app did not lose more weight than those who did not receive the app. While most users reported high satisfaction with the app, usage dropped drastically in the first two months.

However, Laing noted, there was a subset of app users who did lose more weight— those who actively used the app for the entire study period.

“What we think happened is that the subset that used [the app] a lot, lost a lot of weight, but it seems like most people were really not ready to track calories; to commit that time to track calories,” Laing said.

Previous research has shown that tracking calorie intake by means of a food journal and setting a reasonable weight loss goal— both features of the studied app— are effective for weight loss.

Laing noted that because the study focused on a group of recruited participants, rather than a member of the general public who sought out a weight loss app to improve his outcome, that the data showed improved weight loss for committed participants is indicative of the app’s potential.

“I think we could say that we do have data that suggest the more you use the app, the more weight you tend to lose,” he said.