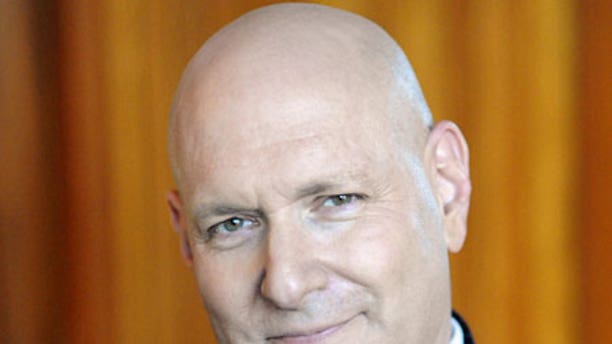 A national Associated Press analysis has found that the 20 states that confine sexual offenders who have completed their jail terms to “civil commitment” in locked psychiatric units, spend $500 million a year to do it. Billions are spent prosecuting, jailing and enforcing rehabilitation stays on those who repeatedly drive drunk or commit crimes while intoxicated. Many more billions are spent due to the recidivism of violent criminals who fail to control their aggressive impulses.

Much of this money is wasted, and far more suffering is allowed to be visited on victims than need be. We have medicines readily available that could drastically decrease the rates of many crimes in America.

I have written before on FoxNews.com that a medicine called Depo-Provera, delivered monthly by injection, can significantly decrease sexual desire in those with abnormal sexual impulses. I believe making the use of Depo-Provera mandatory for all sexual offenders convicted of serious enough offenses would have a profound impact on their likelihood to claim more victims and would be much more cost-effective than the present hit-or-miss system of guessing which offenders should be locked up interminably in psychiatric units. The medication would be required as a condition of lifetime parole. One missed dose would be punishable by a significant prison sentence.

Similarly, I believe that it is reasonable to sentence anyone with an alcohol-related offense of a significant enough variety (e.g. a second driving under the influence conviction or any violent crime committed under the influence of alcohol) to a very lengthy period of probation during which they would be required to take a daily dose of Antabuse (monitored at a community mental health center.) Antabuse makes it impossible to metabolize alcohol normally and causes severe symptoms like racing heart, soaring blood pressure and nausea when someone drinks. Those who drink on Antabuse can even die.

Since a large percentage of violent crimes occurs when assailants are inebriated, I believe it would also be profoundly effective to require anyone who commits a violent crime (except for very minimal infractions) to take Antabuse, as well.

Beyond Depo-Provera and Antabuse, it has been shown that medications like Paxil and Lexapro can decrease impulsivity, presumably by increasing serotonin levels. Certain nutraceuticals, including omega-3 fatty acid-rich fish oil, could also have an impact. Research trials to identify how to use these and other agents to decrease crime should be vigorously pursued.

I believe starting just with Depo-Provera and Antabuse, however, would save billions of dollars and make the case for medicating criminals very, very clear.

Dr. Keith Ablow is a psychiatry correspondent for Fox News Channel and a New York Times bestselling author. His book, “Living the Truth: Transform Your Life Through the Power of Insight and Honesty” has launched a new self-help movement including www.livingthetruth.com. Dr. Ablow can be reached at info@keithablow.com.