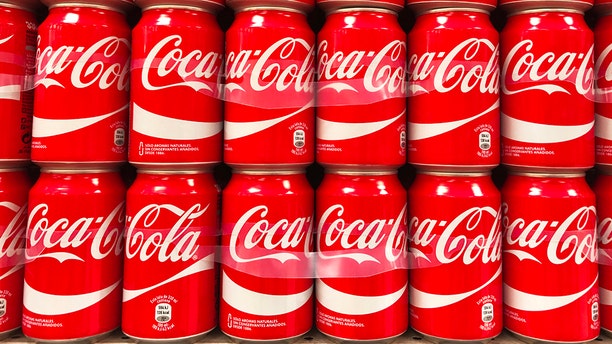 Vanilla Float Coke packs all the sweetness of summer into a beverage we can’t help but crave. Except—there’s a catch. (iStock)

Is there anything better than relaxing with a cold Coca-Cola? Last summer, for the first time in over a decade, Coke released a brand-new Orange Vanilla flavor to celebrate the classic taste we all know and love. For Christmas, Cinnamon Coke hit shelves, and we seriously couldn’t get enough. Now, the best new flavor has arrived, and we’re begging to get our hands on it.

Vanilla Float Coke packs all the sweetness of summer into a beverage we can’t help but crave. Except—there’s a catch.

It’s the Creamy Goodness We All Need

Vanilla Float Coke is an ice-cream inspired delicacy you won’t be able to put down. Those lucky enough to try Coke’s latest invention have dubbed the sipper their new favorite and said it’s both sweet and subtle. Taste testers regard the flavor as having a hint of vanilla with a satisfying ice cream finish that doesn’t overpower the classic Coke taste.

Vanilla Float Coke was first shared by faithful foodie and Instagram user @JunkFoodontheGo, who couldn’t resist sharing with other fans. They described it as weaker in flavor than Vanilla Coke, but if you’re like us and prefer some subtlety in your drinks, this is the new go-to.

The best new thing to come out of 2019 was Milk Coke. We know it sounds wacky, but we promise it’s worth a try.

Unfortunately, there is a major catch that comes with Vanilla Float Coke. The flavor was released about a week ago in Japan, so it’s going to take some time to get to the U.S. On the bright side, the flavor has already hit shelves in Hong Kong, so we’ve got hope it’ll be popping up in other places, too.

Just keep your eyes on the soda aisle and cross your fingers. This is the summer hit we’re all waiting for!