Humans being smart, the first thing they probably did after discovering fire was to throw some meat over it. So America may not be the birthplace of barbecue. It’s just the place where barbecue become perfect.

A handful of people have shaped American barbecue into what it is today. They’ve elevated our primordial instinct into something amazing, and they’re in a class of their own. Here are some of the most influential pitmasters and BBQ personalities in the country. 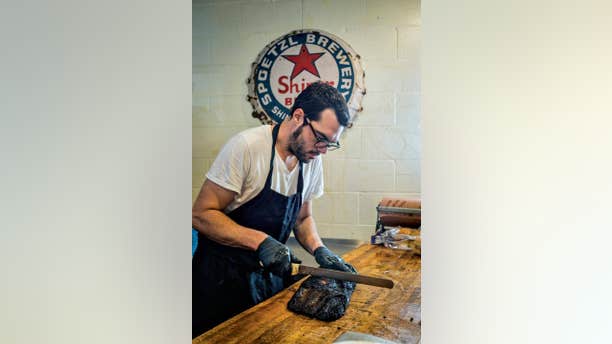 He’s the owner and pitmaster of Austin's Franklin Barbecue – probably the most famous everyman restaurant in the country, and most definitely the most famous BBQ joint – and this year he became the first pitmaster to take home the James Beard Foundation Award for Best Chef: Southwest. The achievement legitimized American barbecue as a distinctive culinary category. 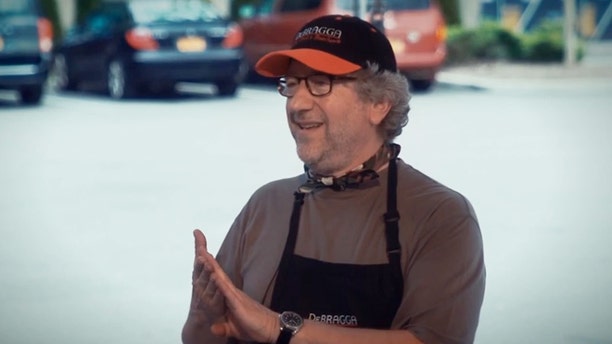 Thanks to shows like Top Chef and just about everything on Food Network, cooking has become part of our pop culture. Though he isn’t a pitmaster himself, Markus – the Emmy-winning creator of BBQ Pitmasters – has been hugely influential in promoting barbecue as a culinary artand in fostering the celebrity status of guys like Franklin and Myron Mixon. In 2010, Markus gathered five of the world's greatest pitmasters, including Mixon and Johnny Trigg, to feed 5,000 U.S. soldiers in Kuwait. He then directed a documentary about the experience: The Kings of BBQ Barbecue Kuwait. 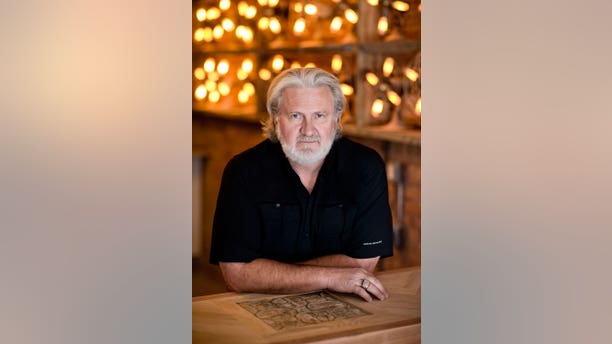 A competitor-turned-judge on BBQ Pitmasters and author of the popular cookbooks Smokin' with Myron Mixon and Everyday Barbecue: At Home with America's Favorite Pitmaster, Mixon is generally considered "the winningest man in barbecue." The more than 180 grand championships and 1,700 BBQ trophies he's won as chief cook of Jack's Old South Competition Bar-B-Que Team have something to do with that. 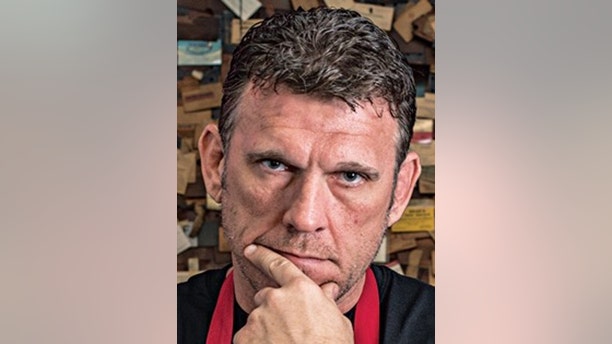 Louie Mueller retired in 1974 and died in 1992, but he remains one of the gods of Texas pitmasters. His son Bobby carried on his legacy until his own death in 2008, and now Bobby's son, Wayne – the third generation owner and pitmaster – is keeping the legend alive at one of the best known, most popular, most significant barbecue joints in the country. Bobby took home a James Beard Award for "America's Classics" in 2006, an honor given to regional establishments treasured for their quality food, local character and lasting appeal. Louie Mueller BBQ has been written up in countless national magazines and newspapers and has been featured in several films and TV shows. 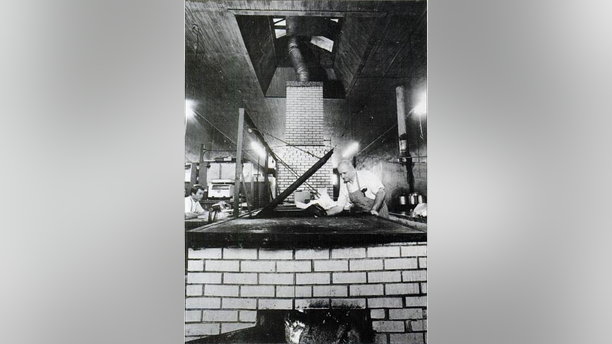 Fountaine, one of the first true celebrity pitmasters in the country, has manned the pits at Louie Mueller for almost 40 years. His brisket is renowned (Aaron Franklin uses his technique), and his secret sauce recipe was two decades in the making. 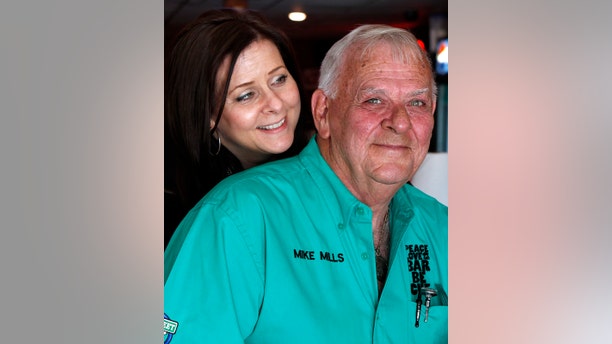 Mike Mills is "The Legend" – a four-time World Champion and three-time Grand World Champion of Memphis in May, Grand Champion of the Jack Daniel's World Invitational Barbecue Cooking Contest, a Barbecue Hall of Fame inductee and the recipient of a host of other accolades. Amy Mills, Mike’s daughter, is a respected barbecue industry professional in her own right with her consulting company, OnCue Consulting. Together, the Millses co-authored the James Beard Award-nominated book Peace, Love and Barbecue: Recipes, Secrets, Tall Tales, and Outright Lies. Their 17th Street Barbecue restaurants are local favorites and must-visit Illinois eateries. 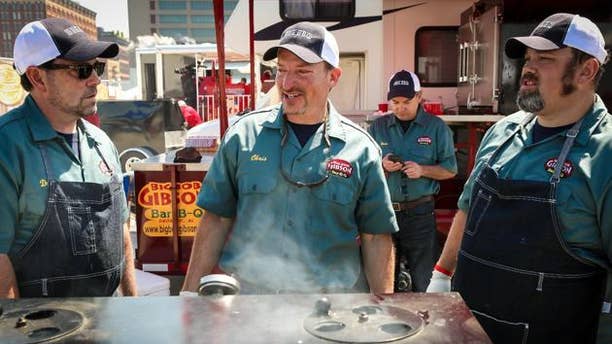 Lilly is the only five-time champion of the Memphis in May BBQ cook-off – aka the "Super Bowl of Swine" – and the author of Big Bob Gibson's BBQ Book: Recipes and Secrets From a Legendary Barbecue Joint. The title is no joke: The Alabama BBQ joint is considered one of the most important and most influential in America. 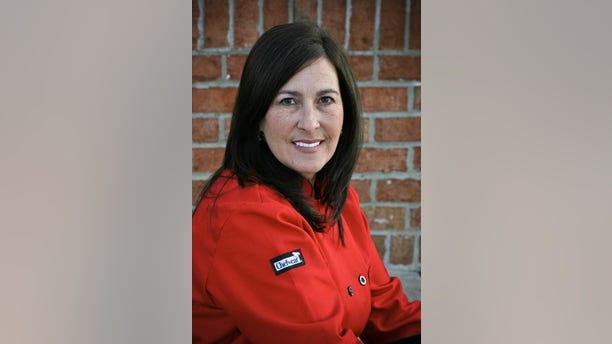 Cookston is not only the winningest woman in barbecue, she’s one of the winningest barbecue cooks overall. A two-time grand champion at Memphis in May, she owns three Memphis BBQ Co. restaurants (a fourth is in the works), with 300 employees and $10-15 million in annual revenue. The only person to win the World Hog Championship three years in a row, she’s the author of Smokin’ in the Boys’ Room: Southern Recipes from the Winningest Woman in Barbecue. Simply put, she's smokin’ hot. 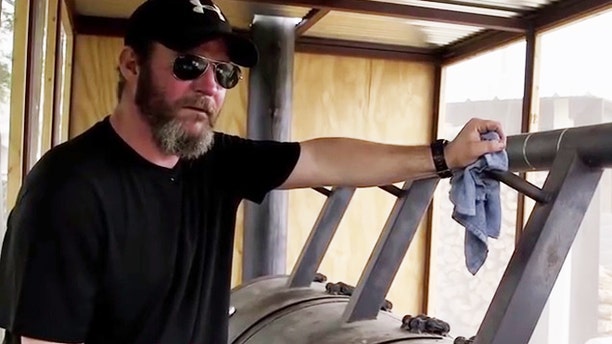 John Mueller is the guy people love to hate in the soap-opera-y world of Texas BBQ. But give the guy credit for having the cojones to leave a hugely popular and successful family business (yes, Louie Mueller) to go off and do something on his own ... and then do it again when the first attempt failed … and then again, in a joint venture with his sister LeAnn, which ended, well, not well. John Mueller Meat Co. is his latest venture, and while John himself isn't winning any popularity contests, there's no denying he has serious cook skills – and that the legendary Mueller family drama is now firmly rooted in American barbecue history. 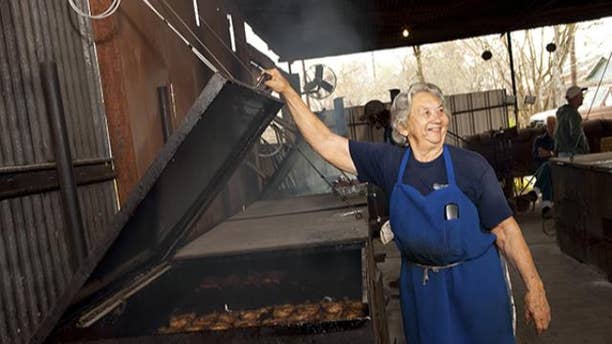 Yes, Texas again. Deal with it. Snow's shot out of obscurity when a reader reached out to Texas Monthly after its 2003 barbecue issue (a top-50 ranking done every five years) and TM writers blew it out of the water in 2008. "Miss Tootsie", 80, was called by Texas Monthly as the "first lady of Texas barbecue" and "possibly the greatest female pitmaster in Texas history." 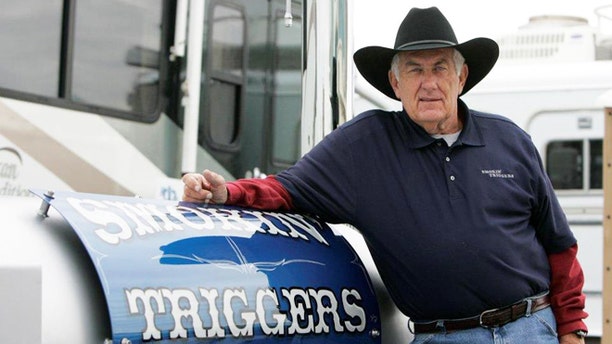 The "Godfather of Barbecue" and his competition team Smokin' Triggers, comprised of himself and his wife, Trish, is the only two-time Grand Champion of the Jack Daniels World Championship Invitational. Trigg is a mainstay on BBQ Pitmasters and an inductee into the National Barbecue Hall of Fame. He’s been called "the New England Patriots of barbecuing." 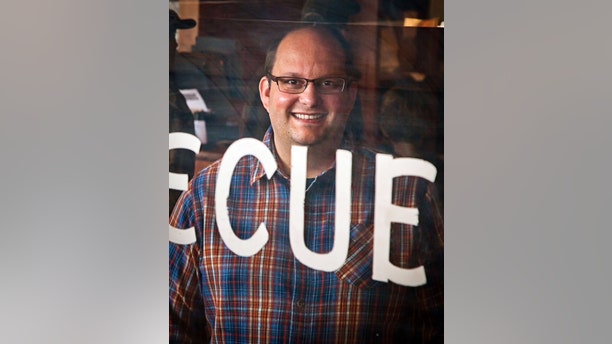 There is no more important resource for all things barbecue than Texas Monthly and its multiplatform, all-barbecue accompaniment, TMBBQ –  and barbecue editor and perennial Texas 'cue tastemaker Daniel Vaughn's position there is hard-earned and well-deserved. He is the only barbecue editor in the country and the only full-time barbecue editor in American history. Basically an encyclopedia of barbecue, Vaughn joins the stellar Texas Monthly food editorial team for what is, hands-down, the best barbecue coverage in the country. (It’s just too bad for the rest of us that they're only in Texas and not national.)

Vaughn was the subject of some controversy a while back when a credentialed journalist blatantly ripped off his pavement-pounding work. When other media members came to his defense, Vaughn was catapulted from admired "hobbyist" on his Full Custom Gospel BBQ blog to full-time professional expert. In addition to his work at TMBBQ, he is also the author of the book The Prophets of Smoked Meat: A Journey Through Texas Barbecue on Anthony Bourdain's imprint Ecco Press.