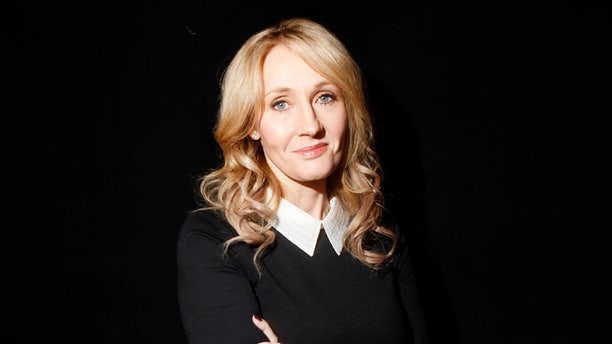 The news was shared yesterday at the Celebration of Harry Potter event in Orlando, then subsequently through the official Pottermore fan-site and Twitter.

"We're excited to announce Ilvermorny is the name of the North #American wizarding school!" the site announced, following up with more details about three other new schools -- Castelobruxo in Brazil, Mahoutokoro in Japan and Uagadou in Africa.

Rowling hasn't filled in any details about Ilvermorny yet, but judging by its position on the map, it at least appears to be located somewhere on the East Coast of the United States.

The new pieces of writing confirm a few more details about the other schools. Mahoutokoro (Mah - hoot - o - koh – ro) is located by turbulent seas and has an "outstanding" Quidditch reputation, while students at Uagadou (wag-a-doo) learn to cast spells without wands. Brazil's Castelobruxo (cass-tell-o-broo-shoo), is protected by small, furry, forest-dwelling tricksters called Caipora.

Unsurprisingly, Potter fandom has been very excited about the new additions to the universe, but for those waiting for schools in their country or new houses to be sorted into, Rowling has only one piece of advice: "Keep watching @Pottermore"