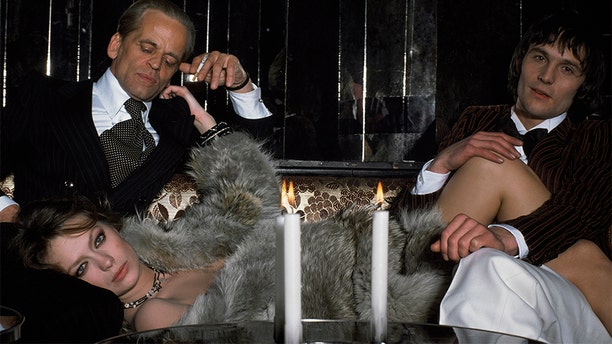 One of the world’s most powerful brothel keepers was eager to bare all.

HEIDI FLEISS: CHARLIE SHEEN 'REALLY CAN CHANGE' THE STIGMA OF HAVING HIV

He also tracked down Claude’s friends, confidantes, former clients, as well as her coveted “swans” to detail her shocking life and demise.

Stadiem was introduced to Madame Claude in the ‘80s through a mutual friend in Los Angeles after she fled her native France in 1977 over tax-related woes. He told Fox News Claude, who was born Fernande Grudet, was willing to share what really went on behind closed doors.

“She’s probably the most successful self-made woman in France since Coco Chanel,” said Stadiem. “She came out of nowhere and created a business. She basically invented the call girl. She was the Steve Jobs of sex. She harnessed technology and romance together, becoming the world’s greatest matchmaker… And boy, did she have stories to tell… She was ready to tell her tale.” 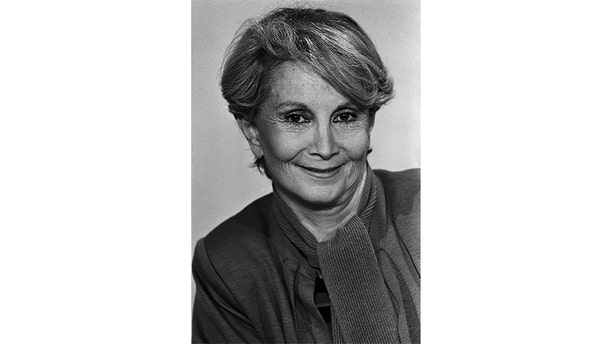 Stadiem explained she came from humble beginnings and grew up in the small town of Angers where her father ran a food cart at a local train station. Claude arrived in Paris during the 1950s and attempted to become a prostitute to make ends meet. She later decided to launch her own business in 1957.

Claude came up with an idea to help her high-class prostitution ring thrive — one that would forever change her life.

“Madame Claude thought, ‘Why should people go out to the streets to find girls when they could just call me?’ said Stadiem. “She pioneered the concept of a ‘call girl’ and got very, very rich in the process.

"So if a powerful businessman was coming in and got lonely in his hotel, he could call the concierge and that person would then call Madame Claude. She would then set up a rendezvous… And she was flying girls all over the world to meet with the rich and famous… She became known as the ultimate experience in France for luxury romance.”

And these “Claudettes” were different from other French escorts. Claude preferred statuesque, supermodel-gorgeous women who either came from upscale families or at least trained to appear so.

INSIDE JFK'S DOOR-TO-DOOR SEARCH FOR A FRENCH CALL GIRL

“Madame Claude had a thing about size,” said Stadiem. “She loved big. Bigger was always better… She wanted women to start at 5’8” or 5’9”. She wanted tall, she wanted skinny and she wanted natural. She was not interested in bad teeth, bad skin or bad hair… She rarely, rarely sent her girls for plastic surgery.”

“At first Madame Claude did not want to do it,” claimed Stadiem. “She was worried the eyes of the world would watch… But she was talked into believing it was her civic duty... She asked, ‘What kind of woman would he want? He had the most beautiful woman in the world who was his wife.’"

Stadiem added: “He really loved women and it was hard for him not to love them."

Stadiem also claimed Frank Sinatra was a client of Claude's. 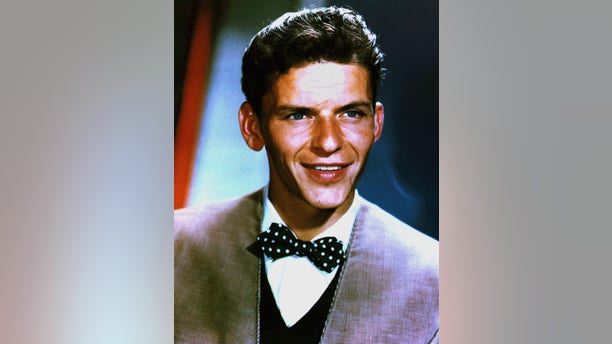 “He wasn’t a seducer. He didn’t want a big romance. Most of the men really wanted to get involved with the girls and they did. Frank had work to do. He had singing. And that always came first.”

But the most difficult client to please was Marlon Brando, Stadiem claimed Claude recalled.

“He always liked very exotic women,” said Stadiem. “That’s why he moved to Tahiti… That’s the kind of women he wanted. So she had to find someone who was extremely exotic. And he wasn’t that much interested in sex so much. He liked to lecture the girl on the inequalities of the world… That was his idea of seduction… to convince them of all the wrongs in the world that were going on that needed to be right… They had to be open to change and be very liberal.”

Reps for the estates of Kennedy, Sinatra and Brando did not immediately respond to Fox News' request for comment. 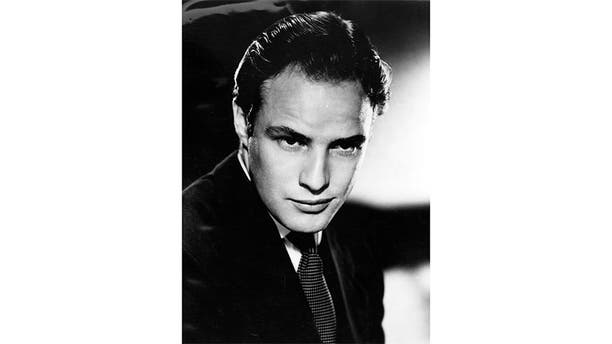 Despite being charged with tax evasion in her later years, Claude returned to France during the mid-1980s. The New York Times reported she was arrested on the outstanding charges and sentenced to a short prison term. She attempted to launch another call girl network, only to be arrested again.

Stadium said Claude spent her final years alone in a nursing home. She had attempted to reconcile with her estranged daughter, but the pair “fell out quickly” and never saw each other again.

“She died alone,” he said. “The only people who came to her funeral were five gay hairdressers… I think not working is what really killed her. She eventually just faded away.”