Heather North, voice of Daphne on 'Scooby-Doo,' dies at 71 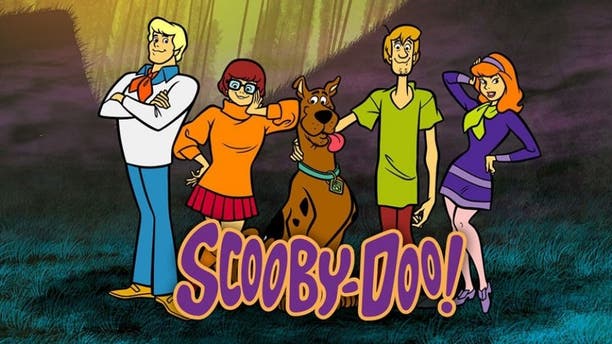 Heather North, an actress best known for voicing Daphne Blake on the "Scooby-Doo" cartoon series, has died in California. She was 71.

Family friend Jodie Mann told the Hollywood Reporter that North died Nov. 30 at her home in Studio City, near Hollywood, after a long illness.

North was first heard as Daphne in 1970 on the second-season opener of the Saturday morning hit "Scooby Doo, Where Are You!," according to the Reporter.

Daphne is one of the two female members of the teenage mystery-solving gang, with Velma being the other.

North, a Southern California native, returned for "The New Scooby-Doo Movies " in 1972 and in many other incarnations of the cartoon for more than 30 years, according to the Hollywood Reporter.

Her final credit was for "Scooby-Doo! and the Monster of Mexico," in 2003, Entertainment Weekly reported.

She also appeared on the soap opera "Days of Our Lives" for several years, where she met her husband, H. Wesley Kenney, Deadline reported. He was an Emmy-winning producer and director of soap operas who helmed the 1974-75 season of "All in the Family," the report said. He died in January 2015.

North is survived by her son, Kevin; daughter-in-law, Stephanie; a stepdaughter, Nina; a stepson, Wes Kenney; their spouses; six step-grandchildren; and nine step-great-grandchildren, Deadline reported. Another stepdaughter, Kara, died just a week ago, according to the Hollywood Reporter.