Former Miss Universe Dayanara Torres says she has skin cancer: ‘I have put everything in God’s hands’ 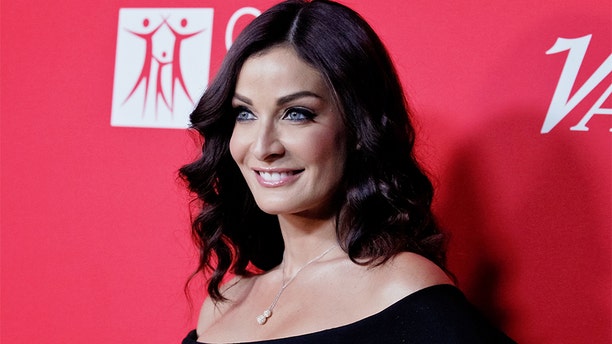 Dayanara Torres said on social media that she has skin cancer. (Getty)

The 44-year-old made the tearful announcement in Spanish on Instagram Feb. 4 — World Cancer Day.

MARIA MENOUNOS OPENS UP ABOUT HER BRAIN TUMOR

“Today I have some sad news,” the Puerto Rican beauty queen captioned in English. “I have been diagnosed with skin cancer ‘melanoma’ from a big spot/mole I never paid attention to, even though it was new, it had been growing for years & had an uneven surface.”

According to the Skin Cancer Foundation, melanoma is “the most dangerous form of skin cancer.” If diagnosed and treated early it is “almost always curable.” If not, the cancer can advance and spread to other parts of the body, which can become difficult to treat and even fatal.

“My fiancé Louis had been begging me to have it checked & finally made an appointment himself... after a biopsy & a second surgery last Tuesday the results, unfortunately, are positive,” she continued. “Now we are waiting to see which treatment I will be receiving but they have already removed a big area from the back of my knee & also they have removed 2 lymph nodes at the top of my leg where it had already spread. Hoping it has not spread to any more areas or organs.”

“I have put everything in God's hands & I know he has all control,” added Torres. “My sons although a bit scared know about my faith and know they have a warrior of a mommy!”

Torres said she was coming forward with her story in hopes of encouraging others to get themselves checked out before it’s too late.

“If I can help anyone along the way based on my experience, it would be to tell you... PLEASE, never forget to take care of yourself,” she wrote. “If you see something or feel something different in your body have it checked... I had no idea skin cancer could spread anywhere else in your body.”

People en Español previously reported that after her divorce from the now-50-year-old, she stayed out of the spotlight to raise her children.

Torres and Anthony split in 2004. She became engaged to Marvel Studios’ co-president Louis D’Esposito in November 2018.