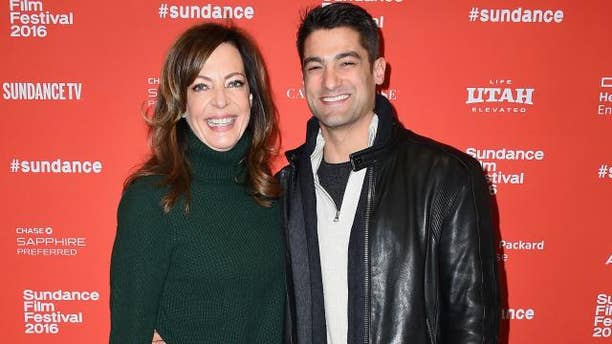 After making their red carpet debut as a couple at the 2015 Emmys, Allison Janney and her beau Philip Joncas were still going strong at this weekend's Sundance Film Festival.

Joncas, who is 20 years younger than the 56-year-old actress, happily escorted Janney to the premiere of her movie "Tallulah" at the Eccles Theatre in Park City, Utah.