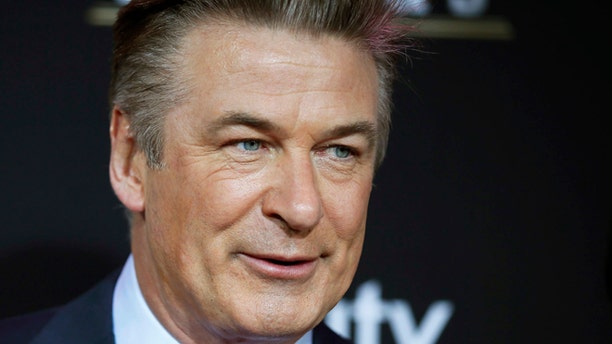 How blank is this blankety blank news?

The '70s game show "Match Game" is coming back, with Alec Baldwin picking up the long, skinny microphone originally held by Gene Rayburn as host, Vulture reports. The new "Match Game" will air for 10 episodes this summer on Sundays at 10/9c on ABC as part of a game show block that will also include "Celebrity Family Feud"and "The $100,000 Pyramid."

The new "Match Game" will have the classic format of contestants trying to guess how the celebrity panelists answered the jokey fill-in-the-blank-questions. No celebrity guests have been confirmed, but it's probably safe to assume that frequent '70s guest Betty White will return. Panelists back in the day often included Richard Dawson and Charles Nelson Reilly (maybe we'll see Baldwin's impression of that game show stalwart).