In 2017, the former New England Patriots tight end was found hanging from a bedsheet attached to a window in his cell.

The 27-year-old was serving life without parole for the 2013 murder of Odin L. Lloyd and had recently been acquitted of committing a double murder in 2012.

Baez, who insists the ex-NFL star was innocent, chose to come forward in a two-part docu-series on Oxygen titled “Aaron Hernandez Uncovered,” which aims to explore the athlete’s secret double life before his sudden death.

It also features interviews with former teammates, detectives, as well as Shayanna Jenkins, his fiancee and the mother of his only child.

“After his death, I can tell you it really disturbed me how many people were throwing out stories and saying certain things that were not only factually inaccurate, but just outright abusive,” Baez told Fox News about his involvement with the show.

“I thought and I felt, and I still do to this day, that the real story has to get out there… No one has ever captured the true Aaron Hernandez. It’s been bothersome to me and that’s why I decided to take part of it.”

Baez said Hernandez appeared joyful about his acquittal and didn’t seem to have death on his mind. Baez was reportedly gearing up to tackle the verdict that was keeping Hernandez behind bars. 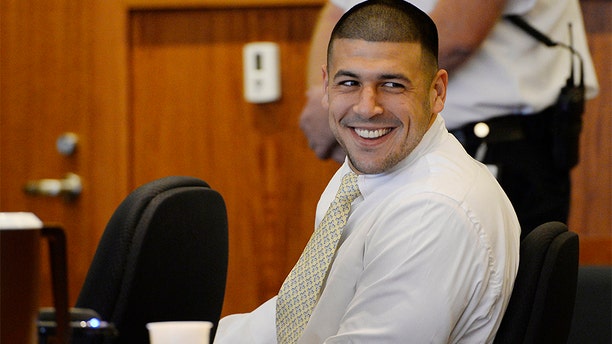 “Aaron’s final days were happy days,” he explained. “He was excited by the fact that he got acquitted. He was looking forward to the future. The best way I could describe it is through his own words. He said, ‘I feel like a kid again.’ He was so excited and happy.”

Baez claimed it was an illness that would cut Hernandez’s life short.

The Washington Post revealed the once-celebrated football player suffered the most severe case of chronic traumatic encephalopathy (CTE) ever discovered in a person his age. Researchers at Boston University said the severe damage in his brain would have significantly affected his decision-making, judgment and cognition.

In 2017, the lawyers for Hernandez’s estate filed a concussion-related lawsuit against the NFL.

“When you have that type of a brain disease, it doesn’t control logic,” said Baez. “That’s what people have a hard time understanding. If the brain is destroyed, and it was, then that’s what makes us go. Our thoughts, our decisions… our whole existence flows from that.” 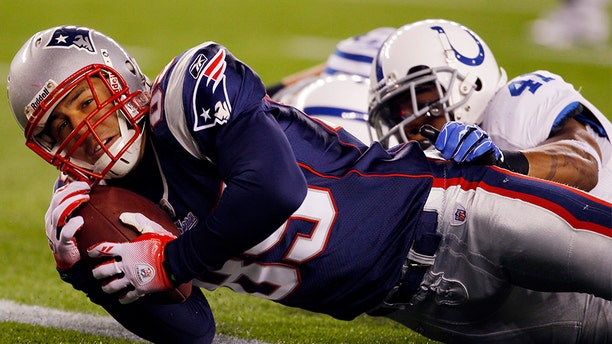 Baez said he is still disturbed by Hernandez’s suicide.

“It was a complete and total shock to me,” he said. “And unfortunately, CTE is not something that can be diagnosed in the living. So until that happens, we’ll never know who is walking around with this silent killer.”

Baez also stressed the docu-series is absolutely not “an Aaron Hernandez lovefest.” The show does present various points of views and surprising claims from those who knew him. Even Baez admitted he was shocked at how much the series was able to uncover, to the point the network discovered things about the athlete that he even didn’t know.

The show even addresses the rumor of his alleged bisexuality and how his fear of being outed could have possibly been a motive in his prison suicide. 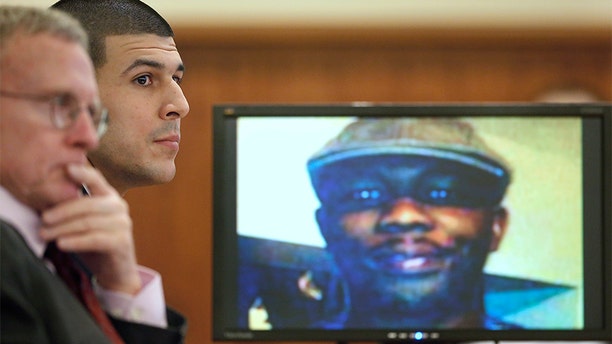 In 2015, Hernandez was found guilty of first-degree murder for the killing of the 27-year-old landscaper and aspiring football player who was also dating his fiancee’s sister. Hernandez’s lawyer at the time, James Sultan, acknowledged Hernandez was there when Lloyd was killed.

“First of all, we all learned at the end, he didn’t have it all,” said Baez. “He didn’t have his health, which all the money in the world can’t buy. He sacrificed his health and his brain for the game that we all love to watch.

"If he’s guilty of something, it’s of poor judgment of the people he chose to be around him… In the court of public opinion, he is literally guilty by association.”

Baez pointed out that Hernandez was with two friends, Ernest Wallace and Carlos Ortiz, on that fateful night.

"He was convicted not for pulling the trigger and killing Odin Lloyd, but for being part of a joint venture that ultimately ended up in his death… The bottom line and the clear fact is no prosecutor and no jury has ever convicted Aaron of pulling the trigger that actually killed Odin Lloyd. And people don’t ever talk about that.” 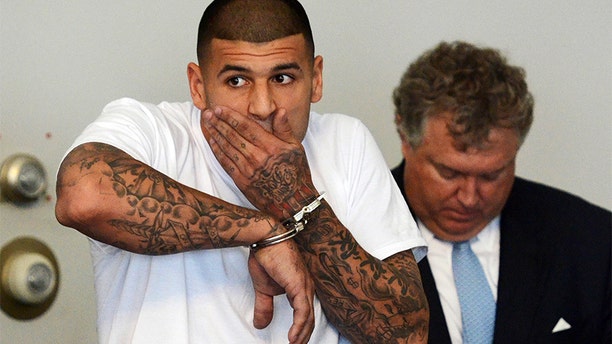 New England Patriots tight end Aaron Hernandez is arraigned on charges of murder and weapons violations in Attleborough, Massachusetts, after being arrested, June 26, 2013. Hernandez, a 23-year-old rising football star with the New England Patriots, was arrested by police in a murder investigation and fired by the team on Wednesday, another blot on the National Football League's tightly protected image. (Reuters)

“Aaron was not a killer,” he said. “While he was a very flawed human being, he had many good qualities to him. And I think his legacy and the storyline have to deal with Aaron should be looked at a little bit differently.”

Baez hopes the docu-series will unveil the many sides of Hernandez and what caused his downfall, resulting in tragedy for everyone involved.

“Everybody who knew Aaron absolutely loved him,” claimed Baez. “And the biggest problem was not that many people knew him. To this very day, everyone Aaron touched is incredibly distraught over it all.” 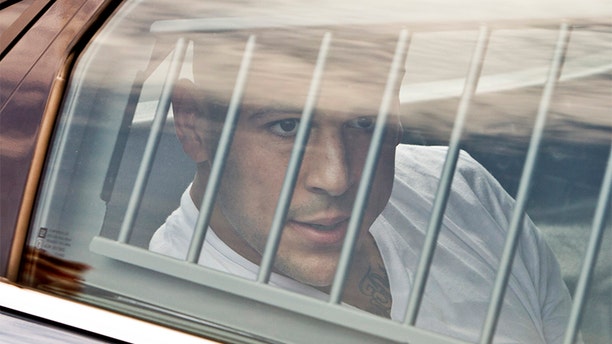 New England Patriots tight end Aaron Hernandez is led out of the North Attleborough police station after being arrested June 26, 2013. Hernandez, a 23-year-old rising football star with the New England Patriots, was arrested by police in a murder investigation and fired by the team on Wednesday, another blot on the National Football League's tightly protected image. (Reuters)