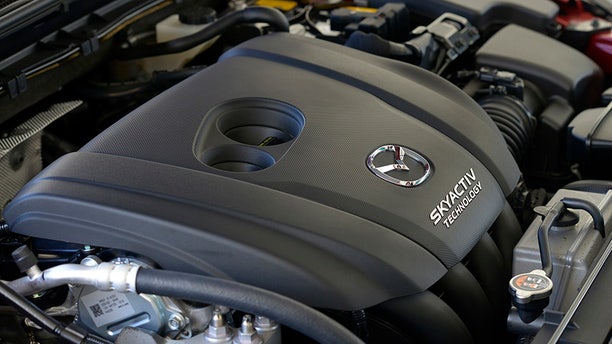 Mazda is getting rid of the spark plug. At least some of the time.

The automaker has announced the development of a breakthrough engine technology it plans to introduce in 2019.

Known as Spark Controlled Compression Ignition, it is Mazda’s version of a homogeneous charge compression ignition (HCCI) engine, which can burn gasoline without a sparkplug firing, the way a diesel motor does.

This increases fuel efficiency of gasoline engines, but has been difficult to engineer for consumer use. A spark is still needed to ignite the fuel at certain RPMs, and juggling the two combustion methods is a complicated puzzle that Mazda claims it has solved.

Mazda will be the first automaker to put the technology into production and predicts that it will improve fuel economy by 20-30 percent. The lean-burning engines will also be supercharged and deliver efficiency on par with similarly-sized diesel engines, the company says.

Mazda did not confirm which model would debut the new engine, which will be marketed under the Skyactiv-X name, but it is expected to first show up in a redesigned Mazda3 compact.

According to Cars Guide, there’s also a possibility that HCCI could be incorporated a future rotary motor that will allow Mazda to resurrect its signature engine type in the near future.