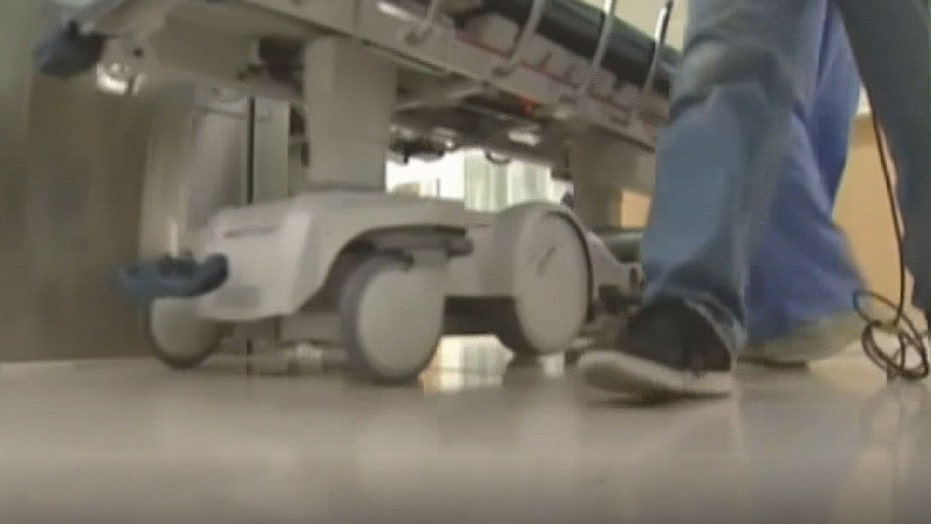 Fighting the second wave of Coronavirus before it arrives, how the NYU hospital system is preparing

Dr. Fritz Francois, Chief Medical Officer and Patient Safety Officer for NYU Langone Health, says that they are prepared for a second wave of coronavirus by using what he calls the seven T’s, a system they developed which includes revisions to how they test, treat and triage, among others.

The Chinese city where the coronavirus originated claimed Tuesday that a massive testing effort targeting nearly all of its 11 million residents has resulted in just 300 new cases – all of which are asymptomatic.

A Wuhan official announced Tuesday that the city completed 9.9 million tests from May 14 to June 1. Wuhan also found no infections among 1,174 close contacts of the 300 people who tested positive, suggesting they were not spreading it easily to others, according to the Associated Press.

“It not only makes the people of Wuhan feel at ease, it also increases people’s confidence in all of China,” Feng Zijian, vice director of China’s Center for Disease Control and Prevention, told state broadcaster CCTV.

People line up for medical workers to take swabs for the coronavirus test at a large factory in Wuhan in central China's Hubei province on May 15.. The Chinese city of Wuhan has tested nearly 10-million people for the new coronavirus in an unprecedented 19-day campaign to check an entire city. (AP/Chinatopix)

Wuhan was by far the hardest hit city in China, accounting for more than 80 percent of the country’s deaths, according to government figures.

If those tested previously are included in the new effort, virtually everyone above the age of 5 in the city of 11 million people has been tested, said Li Lanjuan, a member of a National Health Commission expert team.

“The city of Wuhan is safe,” she said at a news conference with city officials. 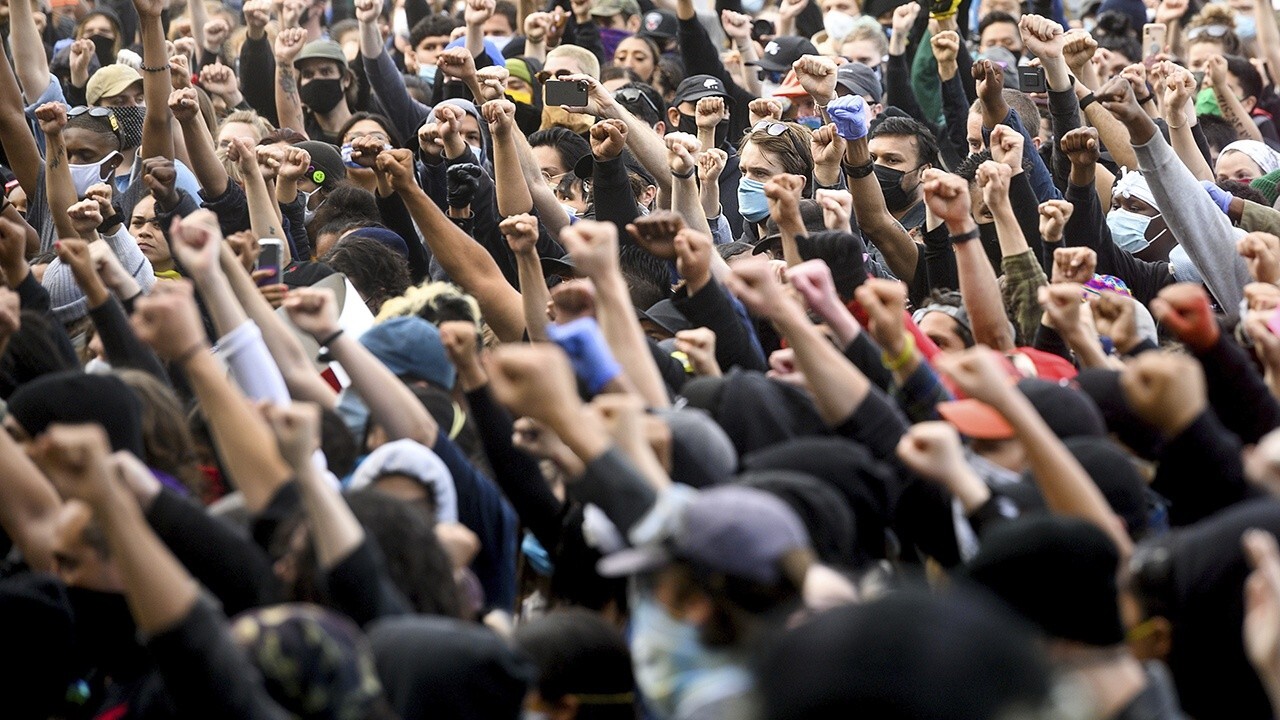 The campaign was launched after a small cluster of cases was found in a residential compound, sparking concern about a possible second wave of infections as Wuhan emerged from a 2.5-month lockdown.

The industrial city on the Yangtze River in central China spent about $125 million on the tests, the official Xinhua News Agency said, citing a Wuhan official.

The rapid testing of so many people was made possible in part through batch testing, in which samples from up to five people are mixed together, Xinhua added. If the result is positive, then the people are individually tested.

National resources were also mobilized to help, said Wang Weihua, deputy director of the Wuhan Health Commission, according to Xinhua. Together, these efforts raised Wuhan’s daily testing capacity from 300,000 to more than one million, she was quoted as saying.