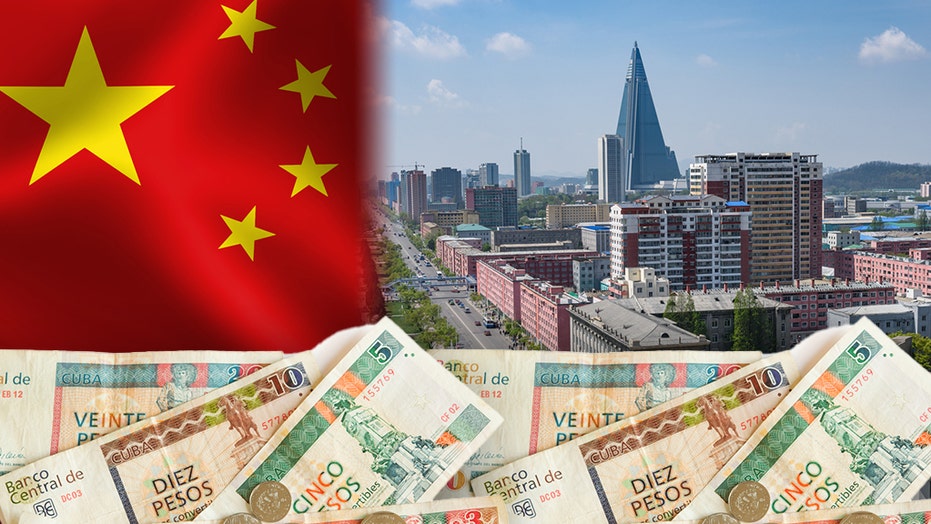 Communism is the political and economic doctrine that abolishes private ownership in favor of the state controlling the means of production in an effort to create economic equality and end the exploitation of workers.

For decades after World War II, the United States and the Soviet Union, two global superpowers representing capitalism and communism, respectively, engaged in the Cold War as both sought economic and military superiority. The Soviet Union spread communism throughout most of Eastern Europe, including in the creation of the socialist state of East Germany.

When the Berlin Wall fell in 1989, so did many communist governments. Almost all communist nations severely restricted freedoms and continue to engage in tactics aimed at repressing dissent.

The number of communist nations has dwindled in recent decades as the world continues to embrace free markets. How have the remaining one-party states fared economically?

State control of the economy has nearly bankrupted the Cuban government, which owns almost all means of production. It ranks among the lowest of all nations in South America and North America in terms of economic freedom.

State control of the labor market has created an informal economy where Cubans operate underground businesses. The country once heavily relied on the Soviet Union to keep afloat. After the dissolution of the USSR in the '90s, Cuba went through an economic crisis called the "Special Period," when there were severe shortages of basic goods.

The country has slowly rebounded but still suffers from shortages of fuel, food, medicine and other necessities.

Cuba regularly trades with Russia and Venezuela for subsidized oil, and its banking system is primitive, according to the Heritage Foundation. Punishing U.S. sanctions continue to make it difficult for the Cuban government to remain in the black.

North Korea adheres to Juche, the official state ideology that translates into self-reliance. The Hermit Kingdom remains the most secretive state in the world and had struggled because of its isolationist policies.

The United Nations reports its gross domestic product per capita is around $665, less than Haiti's, according to Marketplace.

Many North Koreans suffer from malnourishment and have no access to the Internet. Experts say two economies exist in the rogue nation: one run by the state and another run underground, which has led to there being two prices for everything.

Many North Koreans live on rations dictated by the state and earn very little.

Economic and political reforms have spurred rapid growth in Vietnam as 45 million people were lifted out of poverty from 2002-2018, according to The World Bank. The provision of basic services had improved in the past three decades and its GDP per capita has increased several times over.

Many manufacturers are relocating to the Southeast Asian nation from China, leading to the creation of more jobs. Vietnamese officials are aiming to expand the economy by 7 percent this year.

Unlike other communist nations, Vietnam doesn't suffer from trade disputes, crippling sanctions or lack of investment.

China remains the economic powerhouse among communist countries and the world in general. Its GDP growth has averaged almost 10 percent each year since it began to open up and reform its economy in the 1970s.

The main entrance to the Zhongnanhai compound that is on Chang'an Avenue and is the home of many of China's top leaders. The compound is behind a high wall which formed part of the Forbidden City and is heavily guarded. (Photo by Mark Ralston/South China Morning Post via Getty Images)

That growth is based on manufacturing, exports and low-paid labor, the World Bank reported. Its large population has made it attractive to investors, as it plays a central role in the region and global development issues.

It is still not known how trade disputes with the U.S. and the ongoing coronavirus will impact the Chinese economy.

The one-party state has slowly made some economic gains in recent decades, but it still relies on exports of natural resources like copper, gold and timber.

Despite some growth, it continues to struggle with weak financial institutions and planning organizations. Since the dissolution of the Soviet Union, Laos has expanded reliance on industrialized western nations like Japan and investment from China, Taiwan, India, South Korea, France and Malaysia.