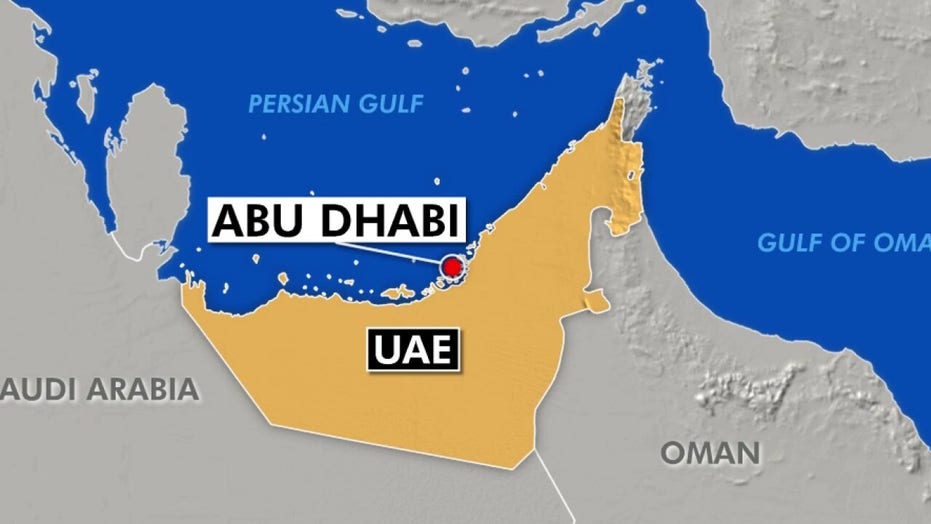 World leaders are reacting to the deal reached Thursday between Israel and the United Arab Emirates that will lead to a "full normalization" of diplomatic ties between the two Middle Eastern countries, with one calling it a "historic day."

Israeli Prime Minister Benjamin Netanyahu reposted a tweet from President Trump announcing the deal. Netanyahu added in Hebrew it was "a historic day," while U.S. Secretary of State Mike Pompeo said the agreement "holds similar potential and the promise for a better day for the entire region."

He added, "The United States congratulates Israel and the Emirates for this remarkable achievement, which is a significant step forward for peace in the Middle East. Blessed are the peacemakers. Mabruk and Mazal Tov."

"I invite the crown prince to visit Jerusalem," he wrote on Twitter, adding a greeting in Arabic.

Yousef Al Otaiba, the UAE's ambassador to the U.S., said in a statement that it was "a win for diplomacy and for the region."

"It is a significant advance in Arab-Israeli relations that lowers tensions and creates new energy for positive change," he added.

Under the deal, which was largely accelerated by the White House, Israel has agreed to suspend applying sovereignty to areas of the West Bank that it has been discussing annexing. The agreement was made during a phone call Thursday between President Trump, Netanyahu and Abu Dhabi's Crown Prince Sheikh Mohammed Bin Zayed.

"As a result of this diplomatic breakthrough and at the request of President Trump with the support of the United Arab Emirates, Israel will suspend declaring sovereignty over areas outlined in the President’s Vision for Peace and focus its efforts now on expanding ties with other countries in the Arab and Muslim world,” according to a statement released by the White House and described as a joint declaration of Israel, the U.A.E., and the United States. 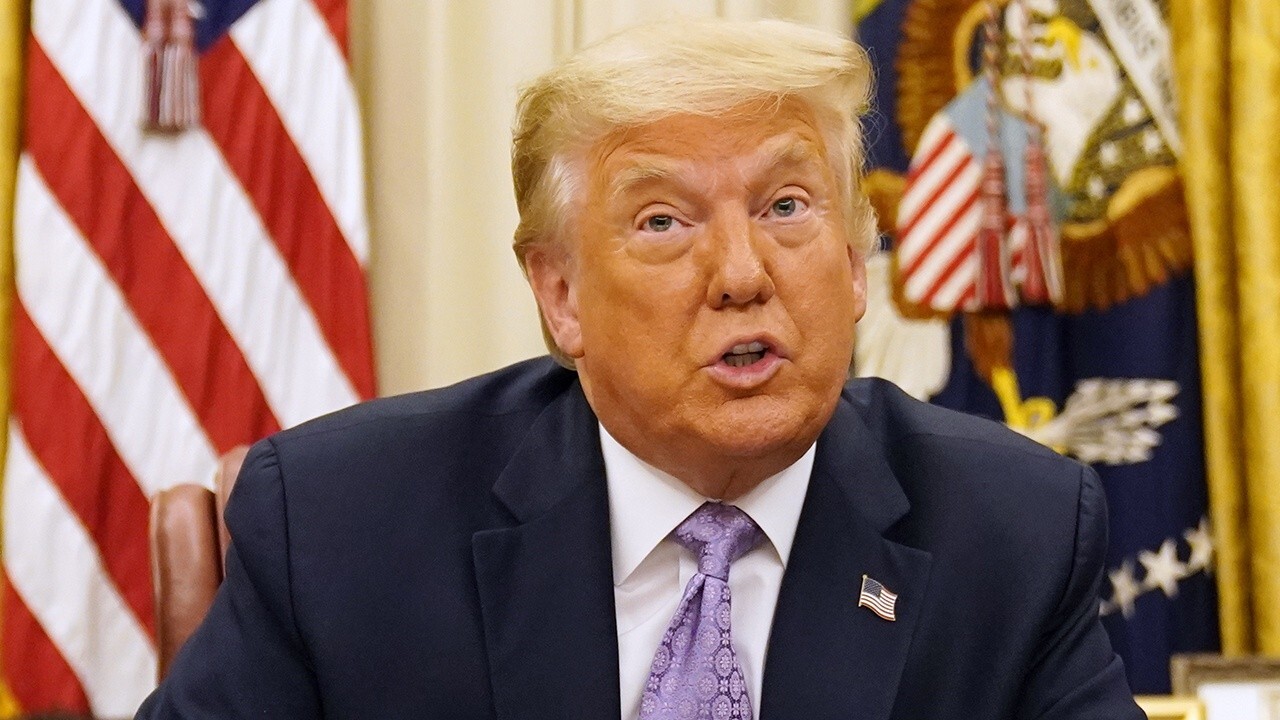 The Crown Prince tweeted, "During a call with President Trump and Prime Minister Netanyahu, an agreement was reached to stop further Israeli annexation of Palestinian territories. The UAE and Israel also agreed to cooperation and setting a roadmap towards establishing a bilateral relationship."

Meanwhile, Israel’s ambassador to the United States Ron Dermer tweeted shortly after the agreement was announced saying: “A great day for peace! Israel commends the courage of MBZ for the historic decision of the UAE to join Egypt (1979) and Jordan (1994) in making peace with Israel. Israel deeply appreciates all. @POTUS Trump has done to make this breakthrough possible. More to come!”

Former U.S. national security adviser John Bolton and recent Trump critic tweeted, "Israel deserves diplomatic recognition from its neighbors and this is a critical step to contain Iranian aggression against both nations."

A United Nations spokesman said Secretary-General Antonio Guterres welcomed "any initiative that can promote peace and security in the Middle East region."

Not everyone was pleased with Thursday's deal.

Senior Palestinian official Hanan Ashrawi tweeted, "Israel got rewarded for not declaring openly what it’s been doing to Palestine illegally & persistently since the beginning of the occupation."  She added that the UAE has come forward with its “secret dealings/normalization with Israel.”

“Please don’t do us a favor. We are nobody’s fig leaf!” she wrote.

The militant group Hamas, which controls the Gaza Strip, called the deal by the Emiratis “a stabbing in the back of our people.”