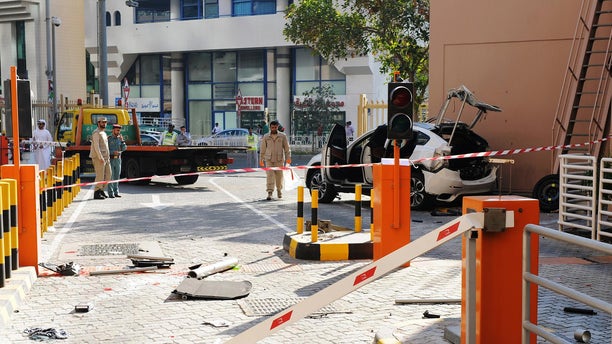 State media in the United Arab Emirates say a woman from Europe has died after her car plunged six stories from a parking lot in the capital, Abu Dhabi.

The victim was described as a 54-year-old European. Her nationality was not released.

Police say an investigation is underway.

Oil-rich Abu Dhabi, like nearby Dubai, has seen a boom in the construction of high-rise towers in recent years that have transformed the city's skyline.