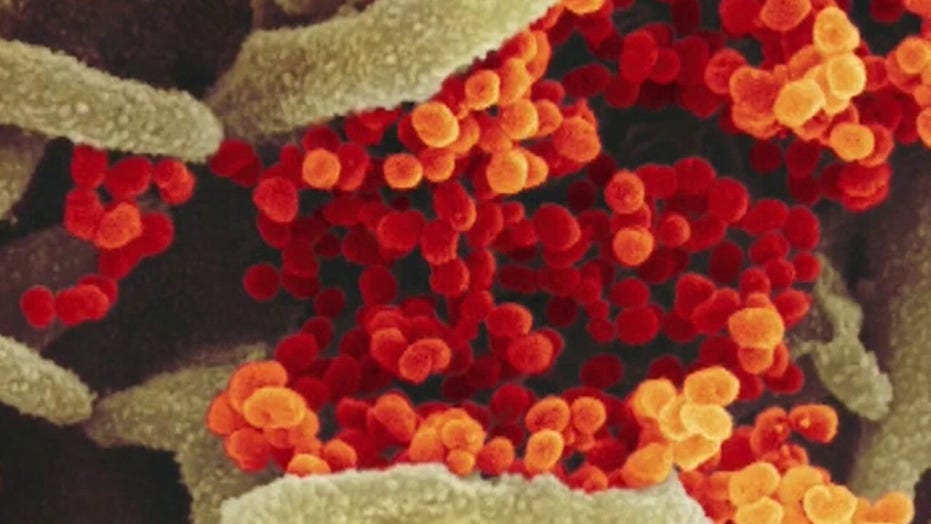 The World Health Organization has sent experts to China in an effort to start an investigation into the origins of the coronavirus pandemic.

A team consisting of an animal health expert and an epidemiologist arrived in Beijing on Friday to determine logistics, targets and participants for a WHO-led mission to examine origins of the virus as well as how it spread, the U.N. organization said.

A major issue will be to “look at whether or not it jumped from species to human, and what species it jumped from,” WHO spokesperson Dr. Margaret Harris said at a briefing in Geneva.

Initial reports suggested that the virus originated in a wildlife wet market in Wuhan, China, with the virus transmitting from bats to other mammals and human beings.

A Chinese foreign ministry spokesperson said that China was cooperating with WHO and “took the lead in inviting WHO experts to investigate.”

The investigation comes as the pandemic continues to grow worse both in the U.S. and abroad. Earlier this week, WHO Director General Tedros Adhanom Ghebreyesus warned that “the pandemic is still accelerating” and noted that the total number of cases worldwide has doubled in the past six weeks, to roughly 12 million.

The last WHO coronavirus mission to China was in February, after which the team’s leader, Canadian doctor Bruce Aylward, praised China’s efforts to contain the virus and share information as it spread. Since then, upwards of 120 nations have called for an investigation into the origins of the virus, voicing frustrations and concerns that China held back information at a critical time.

The Associated Press reported that WHO voiced frustrations internally as early as January over China’s apparent lack of transparency, with the government waiting for a week to release information such as the genetic map, or genome, of the virus after it was fully decoded.

China also reportedly stalled for two weeks before providing WHO with data on patients and cases, costing valuable time when the virus could have arguably been more effectively slowed or contained.