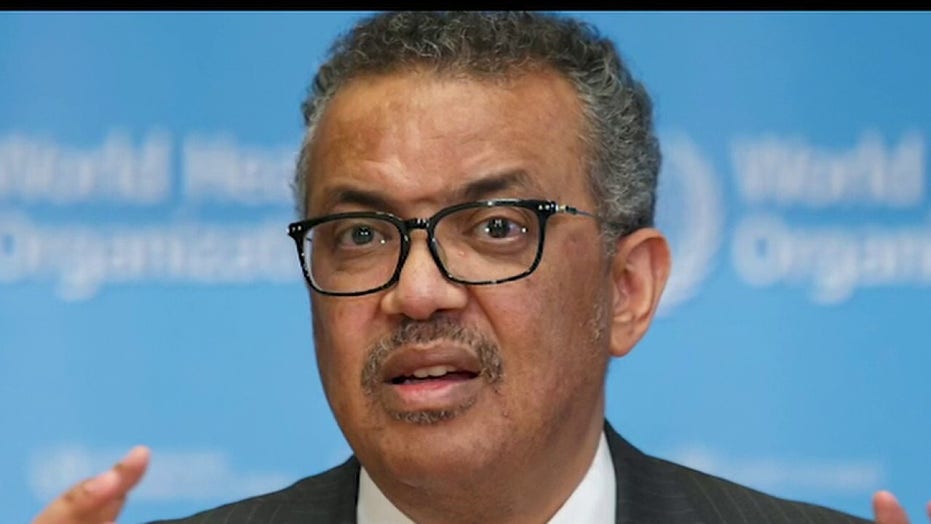 WHO Director-General Tedros Adhanom Ghebreyesus, whose agency is facing a U.S. pullout following Trump administration complaints about its early handling of the virus emergency, announced the appointments to the newly created Independent Panel for Pandemic Preparedness and Response.

The WHO chief reiterated his calls for global unity and decried a general lack of leadership, but he made no reference to the Trump administration giving formal 1-year notice this week of its intent to withdraw the United States from the U.N. health agency. 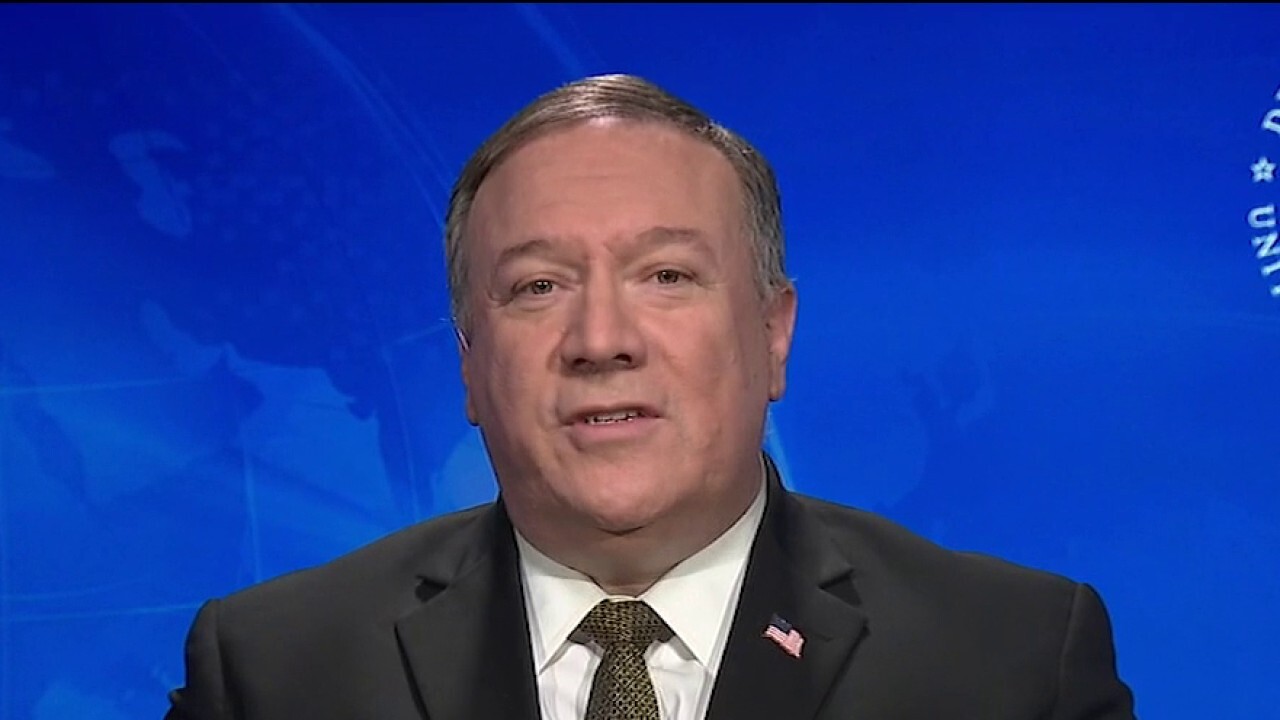 “My friends, make no mistake: The greatest threat we face now is not the virus itself. Rather, it’s the lack of leadership and solidarity at the global and national levels,” Tedros said at a weekly meeting of member states, which unusually was made public for the announcement of the panel appointments.

He said he would convene a special meeting of the WHO’s executive board in September, before hosting the assembly of its 194 member states in November.

The World Health Assembly, usually held in May, was cut short and held online this year due to the pandemic.

“We must be readying ourselves for future global outbreaks and the many other challenges of our time, such as anti-microbial resistance, inequality and the climate crisis,” Tedros said. “COVID-19 has taken so much from us. But it’s also giving us an opportunity to break with the past -- and build back better.”

The assembly in May called for a comprehensive evaluation of the WHO’s and the world’s response to the outbreak, and after repeated Trump administration criticism of the U.N. health agency over its handling of the pandemic and alleged deference to China, where COVID-19 first emerged. 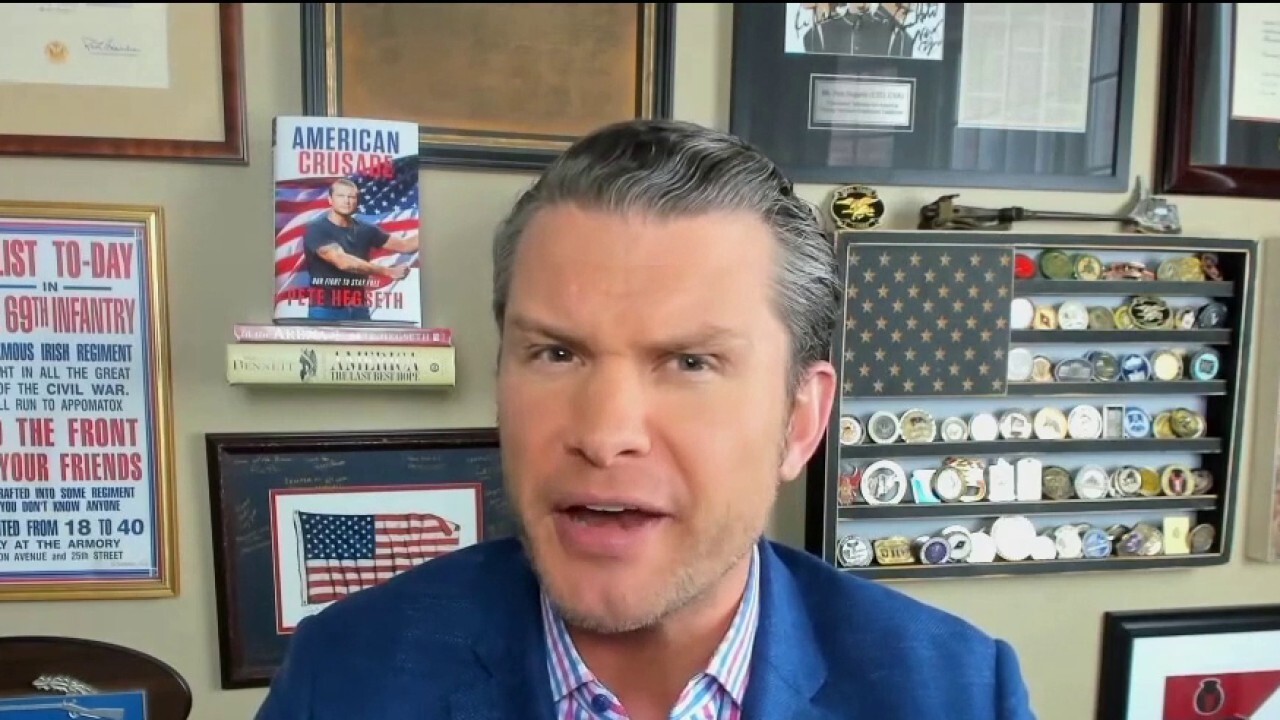 Tedros suggested the panel would have an independent administration, update member states regularly on its progress and hold monthly meetings.

“This cannot be another blue-ribbon panel that issues a report that goes up on the bookshelf,” he said. “We must come together in a global conversation to take these hard-won lessons and turn them into action.”

“My hope is that the defining crisis of our age will likewise remind all people that the best way forward and all the only way forward is together,” he said.