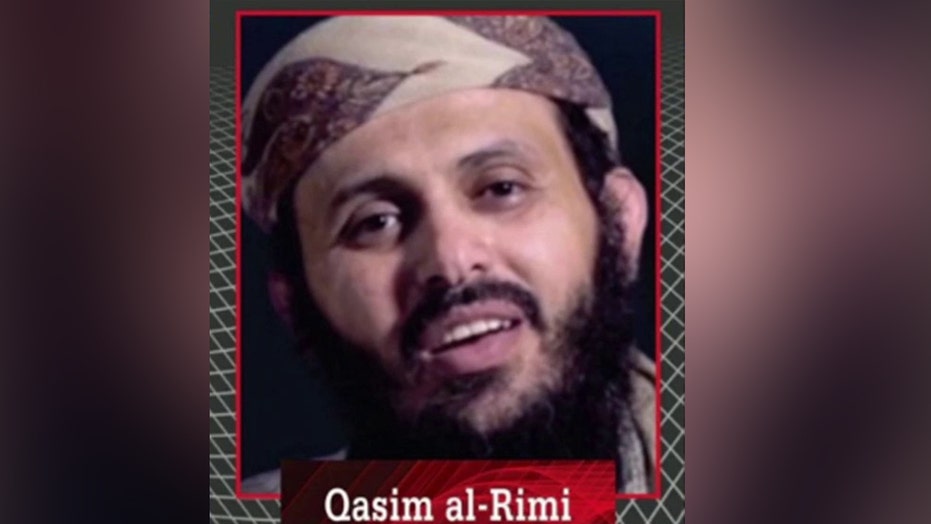 Al-Rimi was the leader of Al Qaeda's affiliate in Yemen, US officials believe he was killed in an airstrike.

The White House on Thursday confirmed the death of the leader of an Al Qaeda-linked group during an airstrike in Yemen last month.

Pentagon officials believed Qassim al-Rimi had been killed in the airstrike in Wadi Abedah but his death was not confirmed until the White House released a statement on the matter this week. Also killed in the counterterrorism operation was a deputy of Al Qaeda leader Ayman al-Zawahiri, though the White House did not say who.

Al-Rimi, 41, led Al Qaeda in the Arabian Peninsula (AQAP), a terror network considered to be among the most dangerous in the world.

He reportedly expressed continued interest in conducting attacks against the United States and had been involved in a number of high-profile terror acts. He joined Al Qaeda in the 1990s and trained in Afghanistan under Usama bin Laden, Trump said.

On Thursday, President Trump confirmed the death of terrorist leader Qassim al-Rimi. The leader of the Al Qaeda in the Arabian Peninsula (AQAP) terror group was in a January airstrike in Yemen. (Rewards for Justice)

"Under Rimi, AQAP committed unconscionable violence against civilians in Yemen and sought to conduct and inspire numerous attacks against the United States and our forces," Trump said. "His death further degrades AQAP and the global al-Qa’ida movement, and it brings us closer to eliminating the threats these groups pose to our national security."

The CIA learned of al-Rimi's location through an informant in Yemen in November, according to The New York Times. The agency began tracking him through aerial surveillance and other means.

A $10 million bounty had been offered for information leading to al-Rimi's capture by the State Department at the time of his death.

In 2006, al-Rimi and his associates escaped from a prison in Yemen, where he was being held for plotting to kill an American ambassador, and created an Al Qaeda branch there. 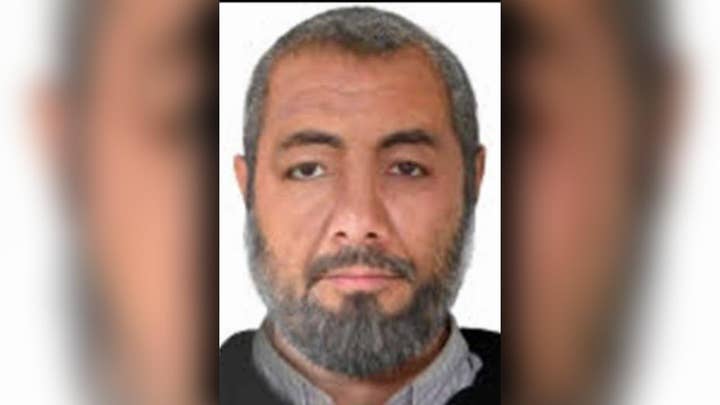 In 2017, he reportedly mocked Trump in an audio recording days after U.S. forces killed 25 people, including 11 women and children, in a raid against the terror group. The recording's authenticity could not be immediately verified, but the voice was similar to that of previous recordings made by him.

"The White House's new fool has received a painful blow at your hands in his first outing on your land," al-Rimi reportedly said.

His death comes as the U.S. had ramped up operations targeting terror suspects. In January, Iranian Gen. Qassem Soleimani was killed in a U.S. drone strike in Iraq, and Islamic State (ISIS) leader Abu Bakr al-Baghdadi was killed by American forces in October.