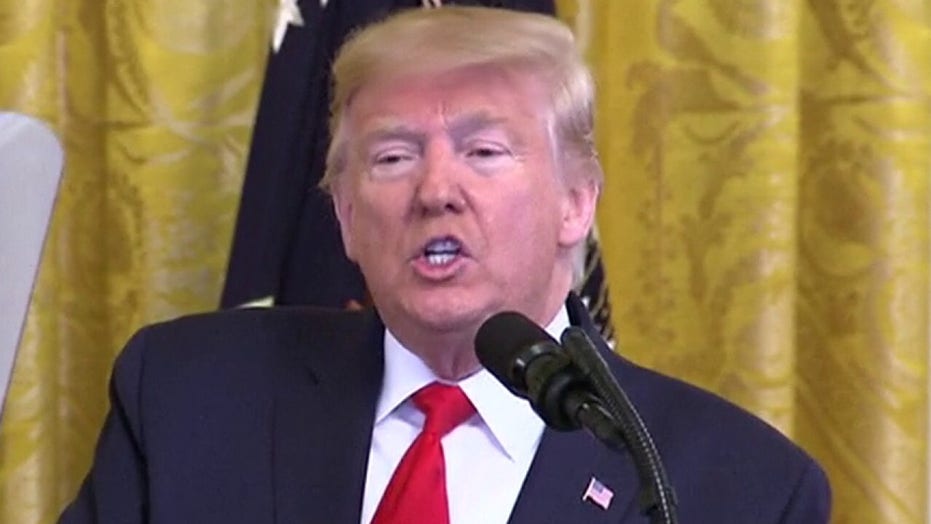 The West Bank is a contentious territory, often the focus of any potential peace deal between Israelis and Palestinians. It consists of 2,000 square miles of land that was seized by Isreal during the 1967 Mideast war, or "Six-Day War," when the country defeated the combined forces of Egypt, Syria, and Jordan.

During the Six-Day War, Israel also captured the Gaza strip, the Golan Heights, the Sinai peninsula, and Jerusalem. Jordan had conquered and annexed the West Bank in 1948 and Jewish people felt they were being deprived access to their holiest prayer site, the Western Wall, in Jerusalem.

After the war, Israel took control of the Holy Basin, which includes the Temple Mount, the Western Wall, and the entire West Bank.

The territory is still a point of contention due to a large number of Palestinians who live there and hope to see the land become a part of their future state.

The West Bank is currently home to about 2.8 million Palestinian Arabs and 400,000 Jewish residents in 127 communities commonly referred to as settlements. When Israel took control of the land in 1967 it allowed Jewish people to move in, but Palestinians consider the West Bank illegally occupied Palestinian land.

The United Nations considers all settlement activity by Israel in the West Bank to be illegal, but Israeli Prime Minister Benjamin Netanyahu announced his intention to annex the settlements in the region. 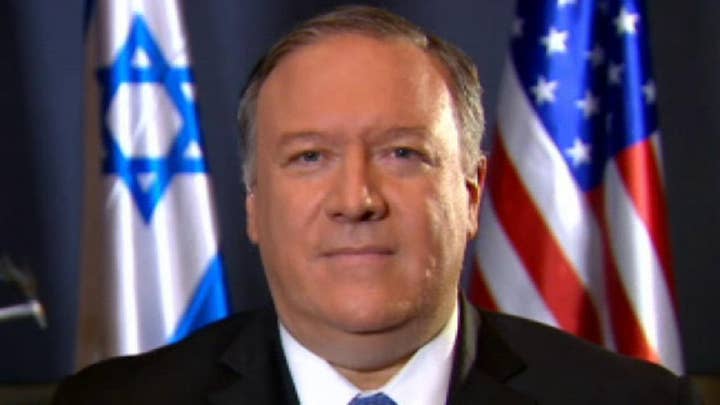 About 6,000 new Israeli settlement homes have been announced since President Trump's inauguration. In late January, Netanyahu said there would be a delay in the annexation process.

Amona is the largest of about 100 unauthorized Israeli outposts built in the West Bank without permission.

Israel's Supreme Court ruled in 2014 that Amona was built on private Palestinian land and must be demolished. Inhabitants agreed to evacuate the area in 2016 after accepting a proposal from the Israeli government.

In November 2019, Secretary of State Mike Pompeo said America no longer considers Israeli settlements to be in violation of international law and claimed the Trump administration believes they are necessary to preserve Israeli security. 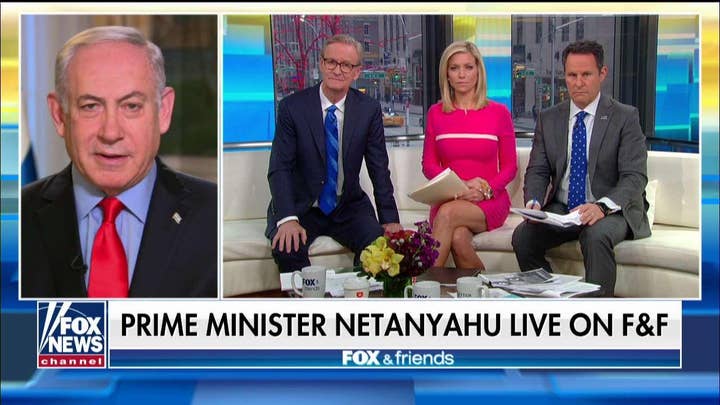 West Bank Palestinians are bound by Israeli military law and do not have the right to vote in Israeli elections. Palestinians cut ties with the Trump administration after it recognized Jerusalem as the capital of Israel and ordered the U.S. embassy in Israel moved from Tel Aviv to Jerusalem. Trump's push for recognition of Israel's sovereignty over the disputed Golan Heights also heightened tensions between Palestinians and the U.S.

The Palestinians are seeking to establish an independent state in the occupied parts of the West Bank, along with the Hamas-controlled Gaza Strip -- with East Jerusalem serving as its capital.

Trump revealed his Middle East peace plan in the form of a two-state solution during a press conference at the end of January with Netanyahu and claimed the deal would be a boon to both nations.

The plan would require the Palestinians to meet certain benchmarks -- rooting out terrorism, stopping "pay to slay," implementing steps toward free speech and political reforms -- in order to become a state, but Trump promised that they would have U.S. backing if they did. It also calls for the creation of a Palestinian capital in East Jerusalem and for more than doubling the amount of territory the Palestinians control.

The plan, which has been opposed by the Palestinians, calls for Israel to halt the construction of any new settlements in contested areas for four years during which time, details of a comprehensive agreement would be negotiated. The deal would also require the Palestinians to accept conditions they have been previously unwilling to consider, such as accepting West Bank settlements.