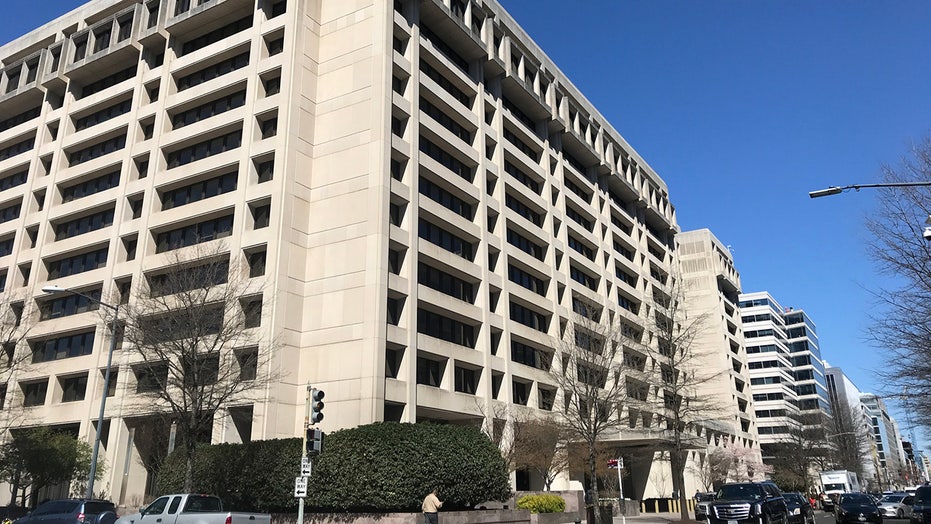 As the coronavirus continues to spread, the economic fallout from the illness is already being felt. Iran, which already has a fragile economy, is seeking a $5 billion loan from the International Monetary Fund to fight the virus.

The IMF is responsible for maintaining the international monetary system and stabilizing the global economy. The organization was created in the aftermath of World War II in an effort to prevent another economic crisis similar to the one that occurred in the United States and Europe in the 1920s.

So what does the IMF do?

The group is one of the largest lenders of funds and keeps track of the economies of its 189 member countries. It provides loans to member nations that are experiencing financial hardship and advises them on how to improve their economies. 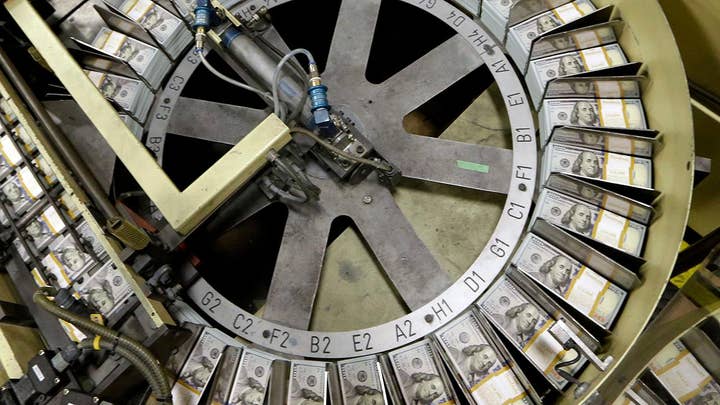 Any country can join the IMF as long as it meets a few requirements. The organization is headed by a board of governors, each of whom represents a member nation. Treasury Secretary Steve Mnuchin represents the United States.

The fund's daily operations are managed by an executive board. Eight directors represent individual countries, including the U.S., with 16 others representing the remaining members.

Member countries contribute to the IMF an amount based on its wealth called a quota. As of 2016, the U.S. -- the largest contributor -- has paid $164 billion, according to the Congressional Budget Office.

That is the maximum amount the IMF can draw from the U.S. to make loans to other members. The fund's largest loan package was made to Argentina in 2018 in the form of a $56 billion bailout to be paid over three years.

Many Argentines opposed the lending institution's help and had already blamed it for supporting economic policies that led to the country's financial crisis in 2001. The loan sought to prop up the Argentine peso after it fell substantially when investors pulled their cash from the country.

The IMF has been criticized for some of the conditions it puts on loans, including drastic austerity measures and the cutting of corporate taxes. In addition, some have accused the organization of imposing high interest rates to stabilize currencies and attaching conditions to loans such as implementing certain economic policies.

In Argentina's case, the government was asked to implement spending cuts, among other conditions. The IMF has also given bailouts to Greece, Brazil and Ireland, which paid of its debt early 2017.