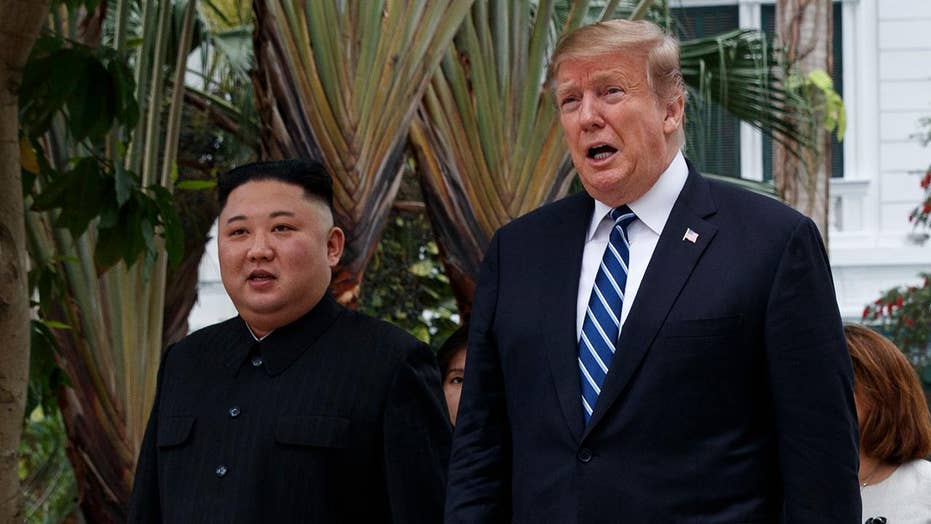 And for many human rights groups, the talks were another chance to bring up the plight of the people suffering under the North Korean regime -- especially Christians, who are seen as enemies of the state.

Several experts weighed in on the impact, with varying views but all giving hope for the future.

"President Trump is a tough, shrewd business negotiator, and for him to walk away is just a tactic to get a better deal later," David Ro, East Asia regional director for the Lausanne Movement, told Christianity Today. "I foresee a better deal coming with the U.S. slowly lifting sanctions and North Korea dismantling their nuclear weapons."

In this Jan. 21, 2019, photo, North Korean defector who wished to be identified only as J.M., sits for a photograph during an interview in Seoul, South Korea. Experts and defectors say most of North Korea’s underground Christians do not engage in the extremely dangerous work of proselytizing. Instead, they largely keep their beliefs to themselves or within their immediate families. (AP Photo/Lee Jin-man)

Ro believes it will take many more rounds and believes Trump's trade deal with China will inevitably come before any deal with North Korea.

"It will be a long road ahead, but at least now there is more optimism of a U.S.-North Korea deal than ever before," he added.

"Christians have led the way toward bridge building in the last 20-plus years, and the summit can potentially open the border between North and South Korea. While many of the Western NGOs and businesses have abandoned North Korea, it is the Christians who have stayed the ground," Kim told CT.

In the meantime, Kim says Christians and non-profits should train and prepare for work inside the country should a door open in the next few years.

In this Dec. 21, 2018, photo, North Korean defector Kwak Jeong-ae, 65, shows a drawing about North Korea during an interview in Uijeongbu, South Korea. Experts and defectors say most of North Korea’s underground Christians do not engage in the extremely dangerous work of proselytizing. Instead, they largely keep their beliefs to themselves or within their immediate families. (AP Photo/Lee Jin-man)

An anonymous Seoul-based researcher on North Korean affairs noted the United States' travel ban preventing Americans from traveling to North Korea is not helping in a crucial need to expose the people to outsiders.

"Any genuine transformation in the treatment of Christians in the country is unlikely to happen without a risky change in the regime’s approach to governance or, indeed, a complete change in the regime itself to a new government that allows freedom of religion," the researcher explained to CT.

Open Doors USA told Fox News Christian persecution is worsening in North Korea, according to their sources on the ground.

"Tens of thousands of people are in concentration camps because they professed faith or were caught owning a Bible. We have seen little change thus far," David Curry, president and CEO of Open Doors USA, said.

The group sent out a prayer alert last week amid the Trump-Kim summit and the reports of growing Christian persecution within the country and at the border with China. 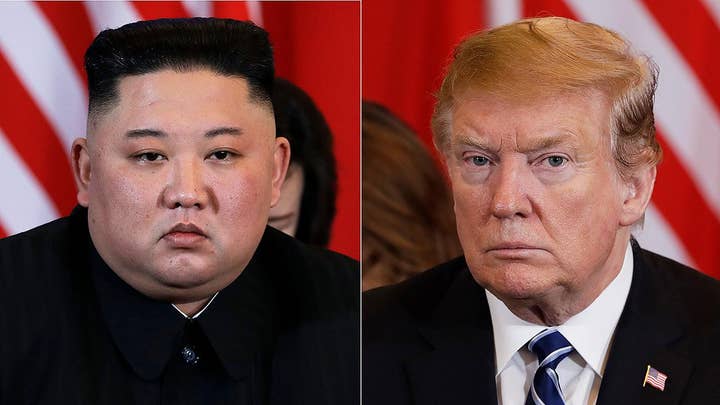 Justin Hastings, a University of Sydney professor of international relations and comparative politics, told Christianity Today the summit is unlikely to help Christians, only in the long term, because "Christian influence in North Korea is one of the North Korean regime's fears."

Ben Torrey, director of the Fourth River Project, thinks the summit may actually make things worse but he isn't giving up hope.

"This is a long-term process that must be bathed in prayer," Torry said in the CT interview.

North Korea state media reported that Kim is willing to sit down with Trump for a third summit.