Plan for Venezuelan migrants to settle in Brazil sees US support 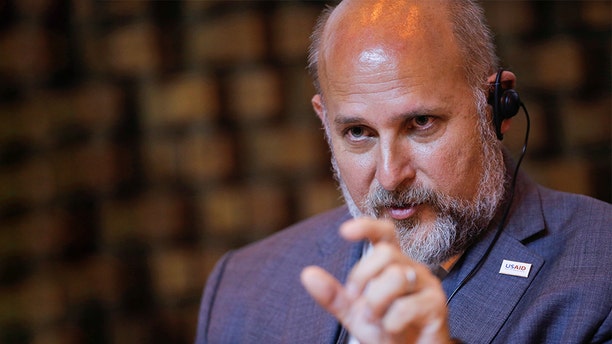