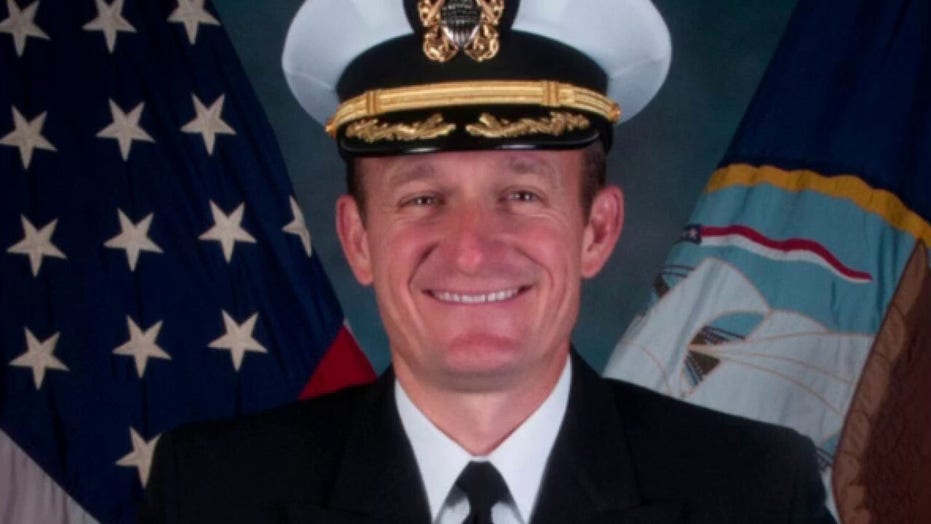 An American sailor onboard the coronavirus-stricken aircraft carrier stuck in Guam is in the ICU at a military hospital on the western Pacific island, Fox News has learned.

The sailor, who tested positive for COVID-19 last month, was reportedly found unresponsive while in isolation.

The number of sailors infected meanwhile has spiked 45 percent since Wednesday.

Of the sailors aboard the aircraft carrier Theodore Roosevelt, 416 have now tested positive for COVID-19, according to Navy officials.

Ninety-seven percent of the nearly 5,000 crew members has been tested.

The aircraft carrier has been at the center of a controversy involving its commander, Capt. Brett Crozier.

Crozier was relieved of duty after circulating a memo to Navy leaders last week that was obtained by news media in which he urged speedy action to evacuate the ship of nearly 5,000 sailors as the coronavirus began to escalate onboard.

“Removing the majority of personnel from a deployed U.S. nuclear aircraft carrier and isolating them for two weeks may seem like an extraordinary measure. ... This is a necessary risk,” Crozier wrote. “Keeping over 4,000 young men and women on board the TR is an unnecessary risk and breaks faith with those Sailors entrusted to our care.”

Acting Navy Secretary Thomas Modly subsequently resigned after it emerged he told the crew of the Roosevelt that Crozier was either "too naïve or too stupid" -- or perhaps even deliberately insubordinate -- over his handling of the outbreak.

EX-USS COLE COMMANDER ON USS THEODORE ROOSEVELT CONTROVERSY: 'THERE WAS A FAILURE IN THE CHAIN OF COMMAND'

Modly's trip to Guam to address the crew in person last weekend cost the American taxpayer a reported $243,000, according to a trip cost estimate reported by USA Today.

Modly flew aboard a Gulfstream business jet modified for military use with per-hour cost of flying at $6,946.19, a Navy official told the outlet. The flight time for the Guam trip was about 35 hours for a cost of $243,116.65.

President Trump said Tuesday that Modly didn’t have to resign over speech, but that he hoped it would end the controversy.

Fox News' Gregg Re and Jennifer Griffin contributed to this report.