Russia's top diplomat on Thursday described U.S. policy toward Moscow as "dumb" and warned that his country will retaliate if Washington imposes new sanctions.

Asked about the prospect of new sanctions from Washington, Foreign Minister Sergey Lavrov said that all attempts to pressure Russia are bound to fail.

He described U.S. policy on Russia as "deadlocked and even dumb," emphasizing that past rounds of U.S. sanctions have failed to achieve their goals.

"Such actions have taught us one thing: We need to rely on ourselves because the U.S. and its allies aren't reliable partners," Lavrov said on a visit to Kazakhstan, adding that "naturally, we will respond to any unfriendly steps."

Last month, Russia recalled its ambassador from Washington after U.S. President Joe Biden was asked in an interview if thought Russian President Vladimir Putin was a "killer" and replied, "I do."

In taking a tough stance on Russia, Biden has said the days of the U.S. "rolling over" to Putin are done — in contrast with the approach of former President Donald Trump, who frequently spoke about the Russian leader with approval. The Biden administration warned that Russia would soon face sanctions over its attempt to influence the 2020 presidential election to help Trump’s re-election bid, and over the massive SolarWinds hacks. 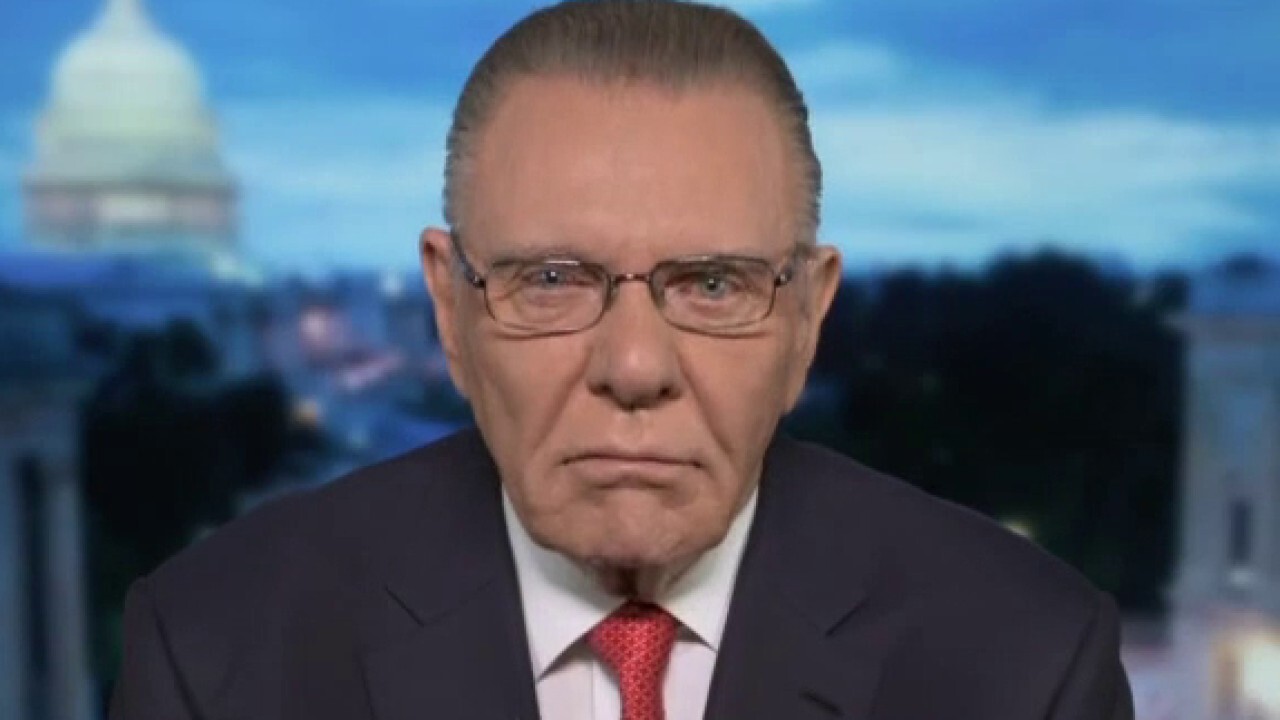 Russia’s relations with the United States and the European Union already had plunged to post-Cold War lows after Moscow’s 2014 annexation of Ukraine’s Crimean Peninsula, meddling in elections and hacking attacks.

Most recently, relations deteriorated further over the jailing of Russia’s opposition leader Alexei Navalny after his poisoning — which he blamed on the Kremlin. Russian authorities rejected the accusations.