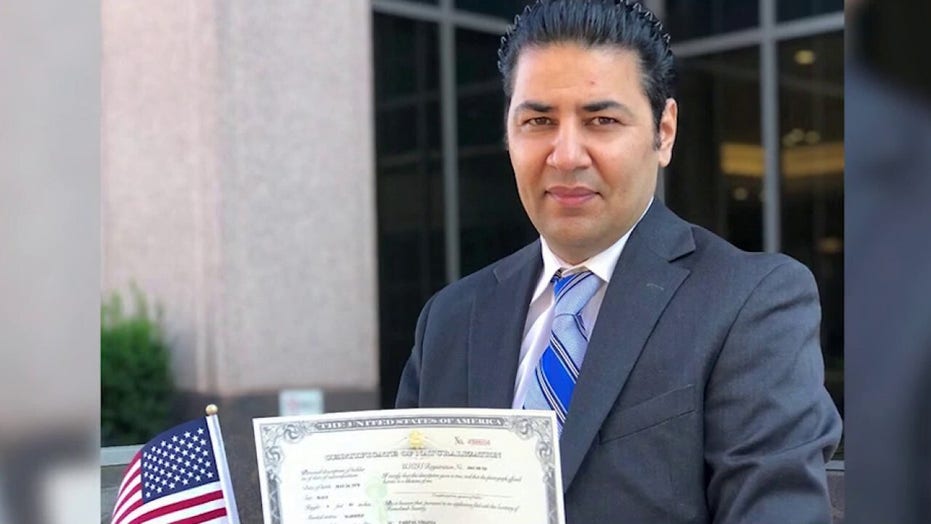 A former combat translator who worked alongside American troops in Afghanistan and is credited with saving the lives at least five soldiers while targeted for death by the Taliban became a U.S. citizen Monday.

Janis Shinwari and his two children became Americans in a ceremony presided over by Ken Cuccinelli, the acting deputy secretary for the Department of Homeland Security.

"During his service, he saved the lives of five American soldiers," Cuccinelli said during the ceremony. "That's not something many of us can say."

"My kids were very excited last night before they went to sleep," Shinwari told Fox News. "They asked me 'Dad if we wake up tomorrow morning we'll be U.S. citizens.' I said 'Yes, you guys should be U.S. citizens tomorrow."

Shinwari worked for eight years alongside Army troops while facing threats from Taliban militants over his collaboration with U.S. forces. Officials said he helped save the lives of five American soldiers, including Matt Zeller. 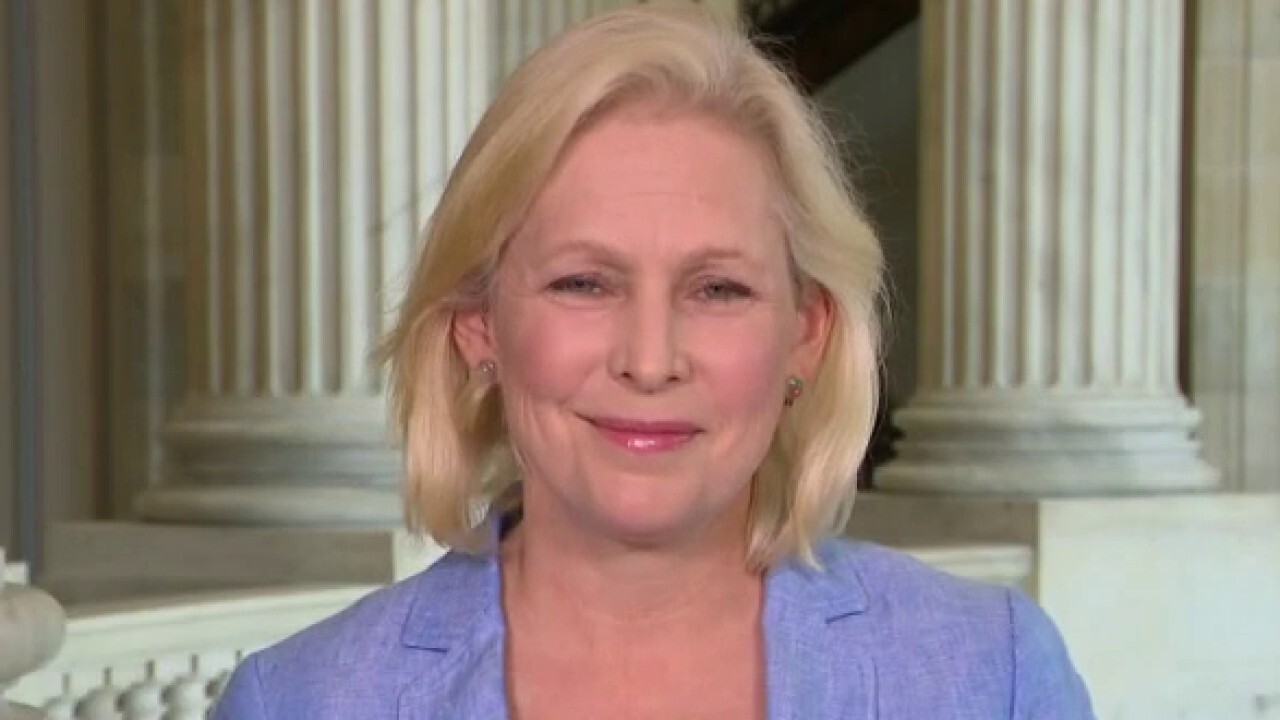 Zeller, then a captain, and other troops were ambushed by Taliban fighters in 2008 while in Afghanistan's Ghazni Province. At some point, two Taliban militants tried sneaking up behind him with the intent to kill.

"I saw Matt Zeller, and he was alive in a ditch," Shinwari said. "And there were two Taliban behind him to kill him, and I shot those two Taliban."

Zeller recalled the near-death experience in a 2017 lecture with Shinwari at Hamilton College in New York.

“He’s provided me the gift of life,” Zeller said. “I didn’t even know his name.” 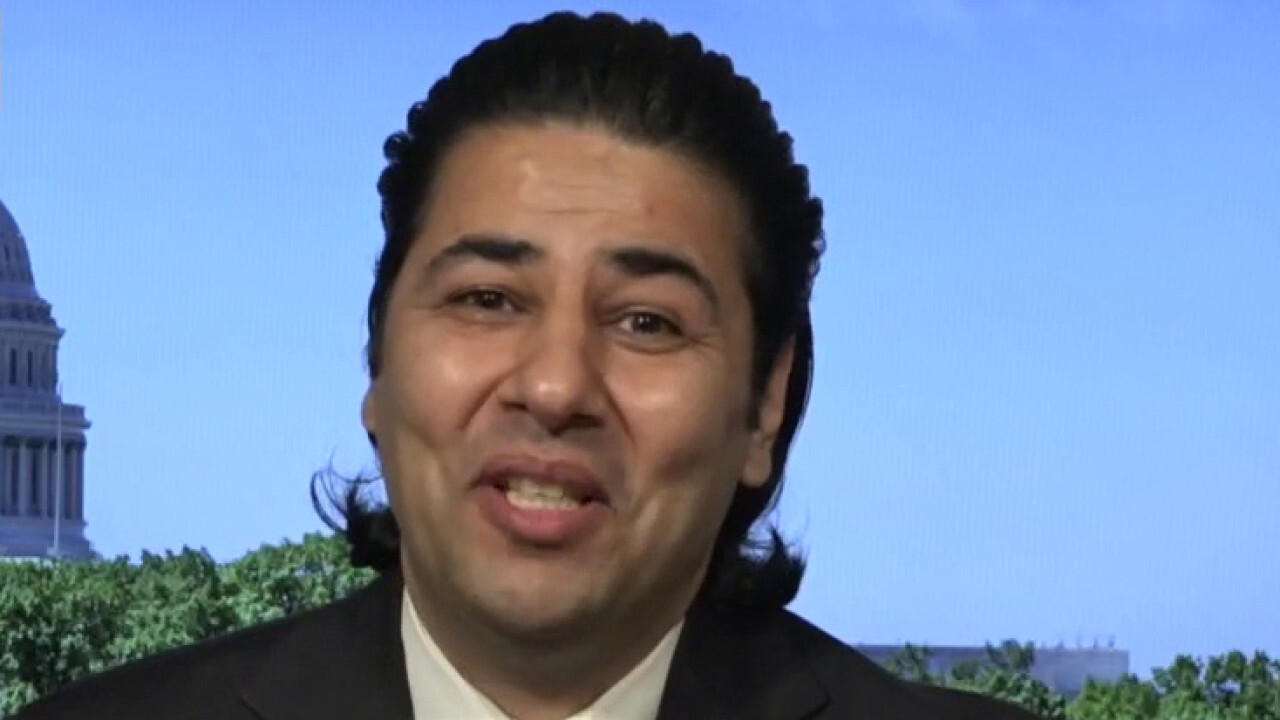 “Translators protected us better than our personal weapons,” he added. “He’s the real veteran in the room—not me.”

Shinwari's work didn't unnoticed by the Taliban and he was put onto the terror group's death list, making him a marked man.

"I was always scared that if they caught me they would kill me," he told Dana Perino during a Monday appearance on "The Daily Briefing."

Like many translators in combat zones, Shinwari applied for a special immigrant visa, which was designed to give those working with American troops overseas asylum in the U.S. The programs authorizes 4,000 visas annually but has been plagued by long wait times.

A recent State Department report suggested the backlog has been made worse because only one person in the agency oversees the program.

"It took three years to get my visa," Shinwari said. "This process is getting, like much longer and most of them, [applicants] they got killed by Taliban waiting for their visa."

A nonprofit started by military veterans -- No One Left Behind -- advocates to bring interpreters who worked alongside American troops in Iraq and Afghanistan to the U.S. The organization supports the interpreters with donations while they re-start their lives.

Shinwari is a co-founder of the group and serves on its board. He currently works with a defense contractor that provides rescue beacons for missing sailors.