US apologizes for leaflets dropped in Afghanistan that offended Muslims

A U.S. commander apologized Wednesday for leaflets dropped in Afghanistan that offended Muslims in the country.

The leaflets encouraged Afghans to cooperate with security forces and included an images of a dog carrying the Taliban flag, said Shah Wali Shahid, deputy governor of Parwan province.

The flag had Islamic verses inscribed on it—and dogs are seen as unclean in much of the Muslim world. 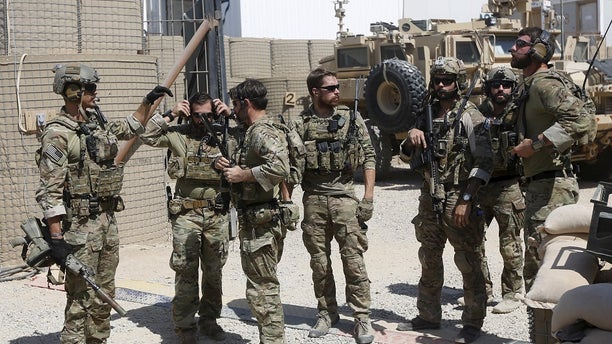 “Local people are very upset with this incident, and they want the perpetrators brought to justice,” Shahid said, adding that demonstrations were expected across the province.

Maj. Gen. James Linder apologized, acknowledging in a statement that “the design of the leaflets mistakenly contained an image highly offensive to both Muslims and the religion of Islam.”

Linder offered his “sincerest apologies for this error.”

Throughout the 16-year Afghan war, U.S. forces have struggled to convince ordinary Afghans to help them defeat the Taliban. Afghanistan is a deeply conservative country, and alleged blasphemy has sparked riots.