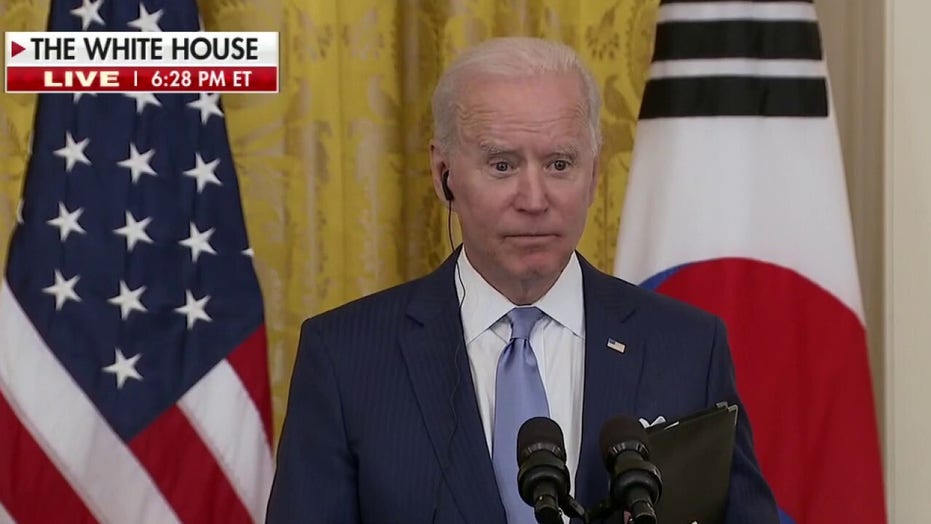 The head of the United Nations’ atomic watchdog is warning Monday that North Korea’s nuclear activities remain "a cause for serious concern" as there are signs it might be reprocessing spent reactor fuel to extract plutonium – an ingredient that could be used for weapons.

International Atomic Energy Agency Director General Rafael Grossi made the remark during a meeting of its board of governors, which is comprised of 35 nations including the U.S.

"The DPRK’s nuclear activities remain a cause for serious concern," he said. "The continuation of the DPRK’s nuclear program is a clear violation of relevant U.N. Security Council resolutions and is deeply regrettable."

In his speech, Grossi said since September 2020, "some nuclear facilities in the DPRK have continued to operate while others have remained shut down."

He said a steam plant that serves a radiochemical laboratory "has continued to operate since my last Statement to the Board in March."

"The duration of this operation is consistent with the time required for a reprocessing campaign at the radiochemical laboratory," he added. "It is not, however, possible to confirm that reprocessing is taking place."

North Korea expelled the agency's inspectors in 2009 and last detonated a nuclear weapon during testing in 2017, according to Reuters.