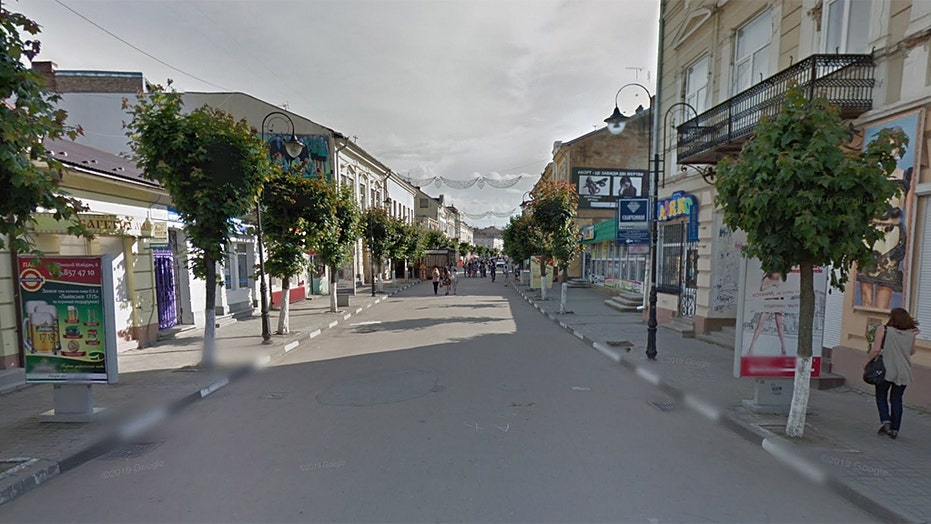 A high-ranking police official in Ukraine has sparked an investigation and condemnations of anti-Semitism after requesting a list of Jewish residents in the western city of Kolomyya.

The letter, signed by regional police official Myhaylo Bank, was sent to city officials in February but did not surface until Sunday.

“Ukraine’s National Police department demanded from the Jewish community of Kolomiya to provide police the list of all Jews with addresses and mobile phones and Jewish students in universities with addresses and phones,” Eduard Dolinsky, head of Kyiv's Jewish Committee, tweeted Sunday along with a photo of the letter, which is written in Ukrainian.

“It is explained as fight against transnational criminal gangs,” Dolinsky wrote.

The Jewish Telegraphic Agency (JTA) translated a portion of the letter, which reads: “Please provide us the following information regarding the Orthodox Jewish religious community of Kolomyya, namely: The organization’s charter; list of members of the Jewish religious community, with indication of data, mobile phones and their places of residence.”

The city leader declined to supply police with the information, the outlet reported.

The letter has sparked cries of “open anti-Semitism” from Dolinsky.

Kolomyya is a city in western Ukraine. (Google Maps)

“It is interesting that in 1941, the Ukrainians and Ukrainian support police also demanded a list of all Jews,” he wrote on Facebook.

Ukraine held Europe’s largest Jewish population in 1941, on the eve of the Nazi invasion in World War II, according to the United States Holocaust Museum. An estimated 1.5 million Ukrainian Jews were killed in the Holocaust.

The letter was later condemned by the Israeli Ambassador to Ukraine, Joel Lion, who said he brought it to the attention of Ukrainian officials.

“I received phone calls from the highest officials of #Ukraine strongly condamning (sic) this act of #Antisemitism. We will work together to better educate Police about Antisemitism,” Lion tweeted Monday.

Following Lion’s involvement, Gen. Ihor Klymenko, head of the National Police of Ukraine, said he is investigating the letter.

“Any manifestations of xenophobia and anti-Semitism are unacceptable,” Klymenko said in a statement, according to the JTA. “I want to assure the community we will not allow the persecution of citizens on national or other grounds.”