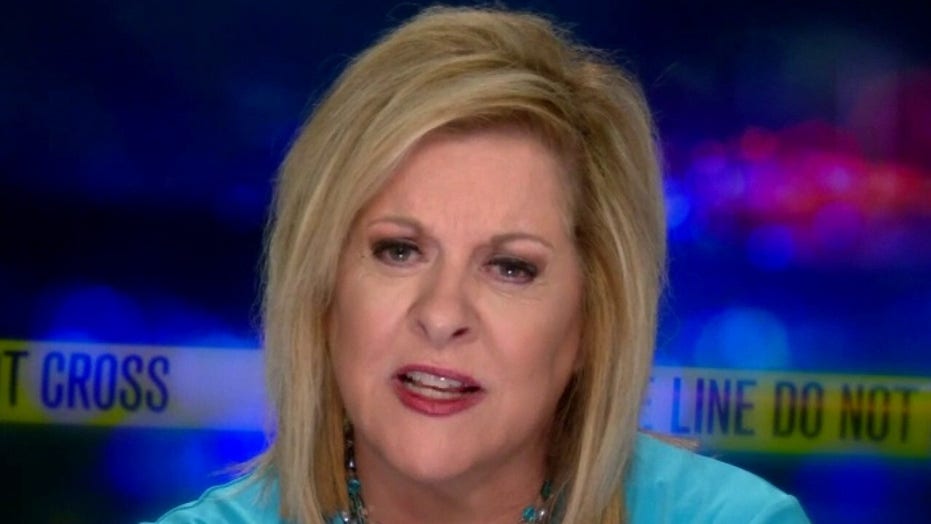 A British woman is still missing over a week after she vanished from her American boyfriend's yacht off the coast of the U.S. Virgin Islands.

Sarm Heslop, 41, was last seen the night of March 7 aboard the 47-foot Siren Song, which was moored in Frank Bay, St. John, the U.S. Virgin Islands Police Department said.

The boyfriend, who has not been named, told investigators that he and Heslop had returned to the vessel from St. John around 10 p.m. and went to sleep, U.S. Coast Guard spokesman Ricardo Castrodad told the Virgin Island Daily News on Thursday.

The boyfriend called police to report Heslop missing at 11:46 a.m. the next day, telling them that "at 2 a.m. he woke up and realized that she was not on board," Castrodad said. The boyfriend stated that Heslop's cellphone and other belongings were still aboard the vessel, and the dinghy was still tied up.

Police and volunteers launched a massive search operation for Heslop, with divers scouring the waters along the coastline, the paper reported. But searchers have found no sign of Heslop.

Castrodad said that visibility and sea state conditions were excellent for the search, but divers found no sign of anyone in the water. He told the paper that there was no evidence to indicate that Heslop ever entered the water, raising further questions about the 41-year-old's mysterious disappearance.

"I’m curious why it took him almost 10 hours to alert anyone," Grace said of Heslop's boyfriend.

Grace also pointed to the fact that police found no signs of a person in the water despite the clear conditions.

"It's very difficult to do a water search, you can't see that far in front of your face," said the host of Fox Nation's "Crime Stories with Nancy Grace." "But in those waters you can see very clearly for many feet away, so I'm very curious as to why nothing is showing up."

Heslop's friends have set up a Missing Sarm Heslop Facebook page to share information about the search as police continue to investigate the disappearance.

Virgin Islands Police have urged anyone with information regarding the whereabouts of Heslop to contact the Criminal Investigation Bureau at 340-774-2211.