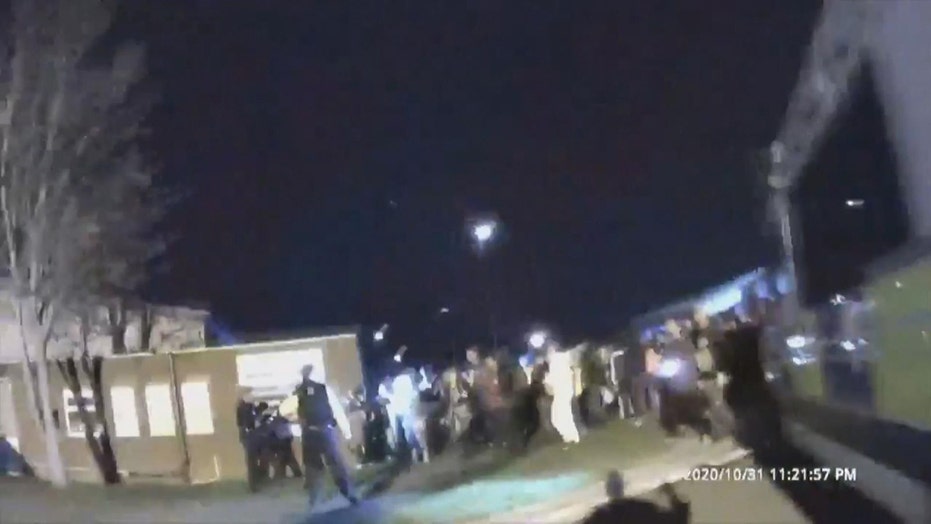 The organizer of a rave near Bristol at the weekend has been fined £10,000 after they breached coronavirus regulations.

Police from Somerset broke up the illegal event at a warehouse in south Gloucestershire on 31 October after reports from a member of the public.

Officers from Avon and Somerset Police arrived in just 12 minutes to start closing the event down, which was said to have up to 700 people in attendance - breaking coronavirus rules.

A man in his 30s who appeared to be removing sound equipment at the event was arrested, and on Wednesday, was handed a fine of £10,000 ($13,000) for breaching COVID-19 regulations on mass gatherings.

Police have released footage from the operation, showing partygoers apparently acting hostile towards officers while they were trying to clear the event. Chief Constable Andy Marsh said: "The appalling violence and hostility shown towards the police, the like of which I've rarely seen in my policing career, was wholly unacceptable and reprehensible."