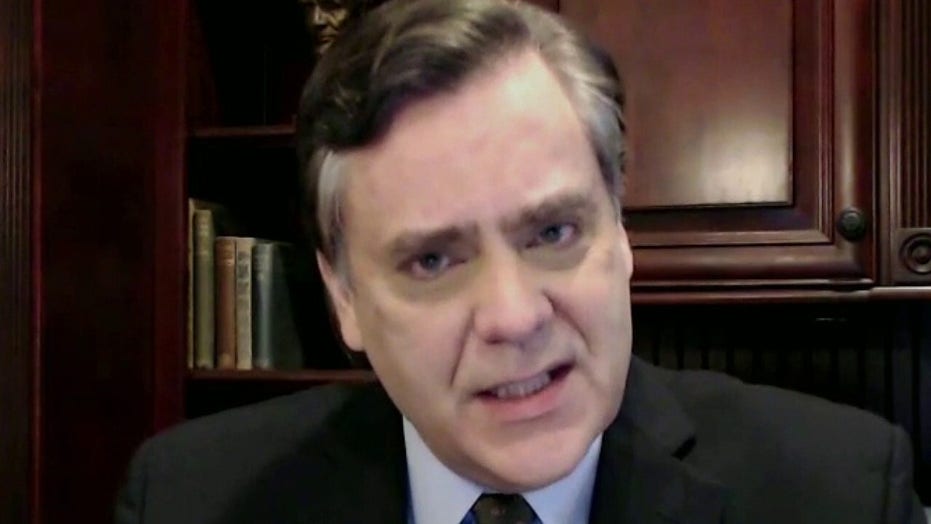 The United Kingdom is considering major education reforms – the biggest since World War II – to make up for lost time for schoolchildren because of the pandemic, according to reports.

British students already have a much shorter summer holiday than American students, usually leaving for summer break after mid-July.

The changes to help children forced into online learning for months catch up with their education are being likened to the 1944 Education Reform Act.

"How we can be transformative in terms of changing and improving for young people?" he said. "What will have biggest possible impact? That's approach we're taking."

"It's a whole series of changes being looked at – there won't be one day where it's all announced."

Experts have estimated that it will cost billions of pounds to help schoolchildren catch up after the pandemic.

Prime Minister Boris Johnson said last week: "When schools reopen on 8 March, I want to make sure no child is left behind as a result of the learning they have lost over the past year."

As part of the plan, millions of high school and college students coming back to U.K. classrooms will be tested for the virus for the first few weeks. Authorities want to quickly detect and isolate asymptomatic cases in order to avoid sending entire schools home.

High schools and colleges will be allowed to reopen in phases to allow for three rounds of testing. Students will then get kits so they can test themselves twice more at home. The U.K. government has distributed nearly 57 million rapid "lateral flow" test kits to schools across the country, but there are concerns about the accuracy of the tests, which may result in pupils being forced to self-isolate unnecessarily.

Britain’s widespread restrictions and the introduction of the vaccine seem to have helped tamp down the coronavirus variants there.

In Britain, the emergence of the more transmissible strain sent cases soaring in December and triggered a national lockdown in January. Cases have since plummeted, from about 60,000 a day in early January to about 7,000 a day now.

The newer strain is up to 50% more transmissible than the virus that surged last spring and again in the fall, making it more adept at thwarting measures that were previously effective, experts at the World Health Organization warned. Scientists have concluded that it is also more deadly.

The variant first found in the U.K. is spreading significantly in 27 European countries monitored by WHO and is dominant in at least 10 countries.

Britain has Europe’s deadliest coronavirus outbreak, with nearly 125,000 lives lost so far. Its coronavirus vaccination program has, however, raced ahead of the United States and the European Union to give at least a first dose to nearly 22 million of the country’s adults so far.