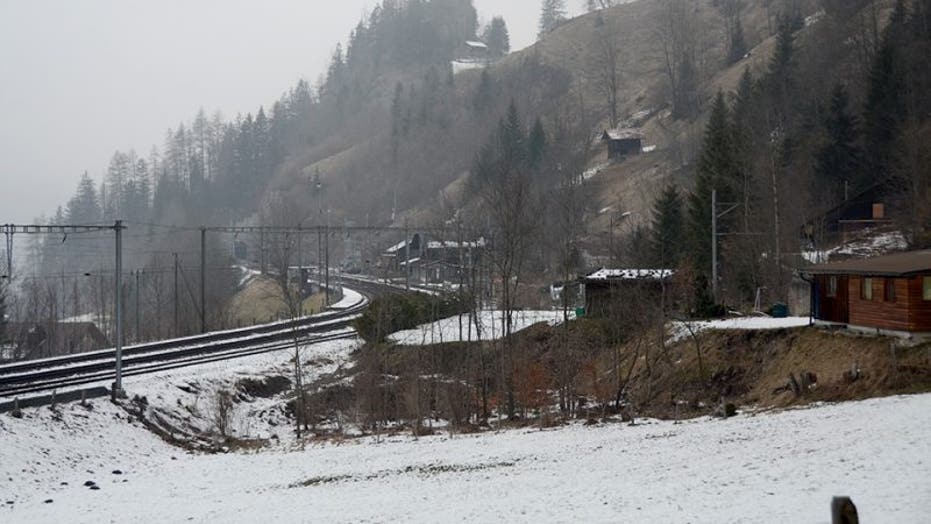 Residents of a Swiss town may have to abandon their homes for more than a decade while authorities clear out a massive World War II underground weapons cache nearby, officials say.

Around 3,500 tons of ammunition remain inside a former armory in Mitholz. Some of the material already exploded in 1947, killing nine people and damaging properties. But most of what’s left of the arsenal is now reportedly covered by fallen rocks.

"Depending on how the work develops, residents should expect the evacuation to last up to more than 10 years," the Agence France-Presse quoted Switzerland’s defense ministry as saying.

Part of that evacuation could include rerouting a major road that passes through the town.

Switzerland’s defense ministry says clean-up is expected to begin in 2031 following “extensive preparations,” but if any evacuation were to "pose insurmountable problems,” a rock mass could be placed on top of the armory instead to minimize risk, according to Sky News.

The station says systems in place are monitoring temperatures, gas emissions, and rock movements at the site.

Some of the ammunition in the armory exploded in 1947, killing nine people. (DDPS)

But officials are hoping they can eventually remove all the ammunition there.

Project manager Hanspeter Aellig was quoted by EuroNews as saying that failing to do so would be viewed as leaving a “toxic gift for defendants.”