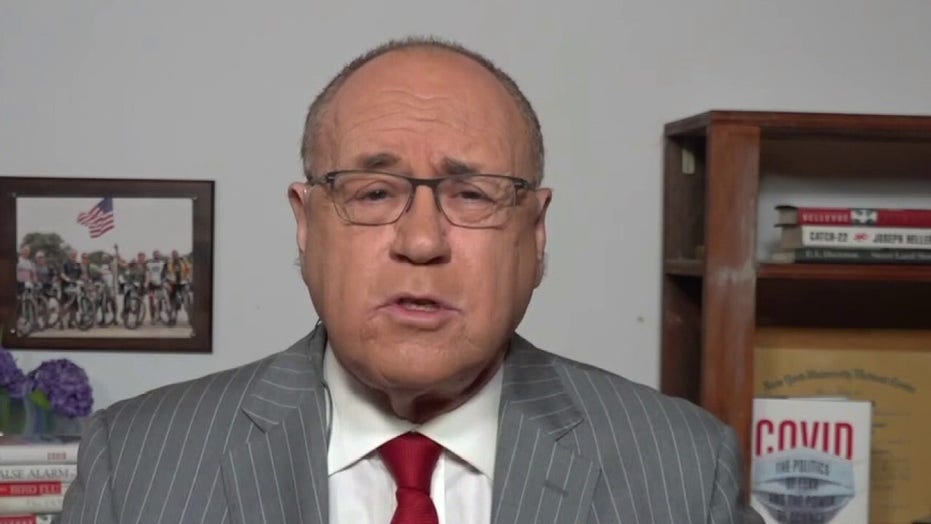 COPENHAGEN, Denmark – Sweden's King Carl XVI Gustaf said Thursday he believes his country has failed to protect the elderly in care homes from the effects of the pandemic.

"I think we have failed. We have a large number who have died and that is terrible. It is something we all suffer with," the monarch said.

His comments followed the conclusions presented Tuesday by an independent commission that looked into Sweden's handling of the pandemic. It said elderly care in Sweden has major structural shortcomings and authorities have proved unprepared and ill-equipped to meet the pandemic.

Sweden has stood out among European and other nations for the way it has handled the pandemic, not mandating lockdowns like other nations but relying on citizens' sense of civic duty. The Scandinavian country has seen more than 7,800 virus-related deaths.

In September, Sweden lifted a national ban on visiting elderly people in care homes, saying the need had decreased. The ban came after the bulk of Sweden's deaths earlier this year were recorded among people above the age of 70, and many in nursing homes.

I think we have failed. We have a large number who have died and that is terrible. It is something we all suffer with.

"You think of all the family members who have not been able to say goodbye to their deceased family members," the king said in an excerpt of a pre-recorded Christmas interview to be broadcast Dec. 21 on Swedish broadcaster SVT. "I think it is a heavy and traumatic experience not to be able to say a warm goodbye."

The excerpt was broadcast on SVT.

"The Swedish people have suffered enormously in difficult conditions," Carl Gustav said, adding, "Lately, it has felt more obvious, it has crept closer and closer. That's not what you want."

EU WILL AUTHORIZE COVID-19 VACCINE 'WITHIN A WEEK,' OFFICIAL SAYS

His son, Prince Carl Philip who is fifth in the line of succession, and his wife Princess Sofia have both tested positive and had milder flu symptoms. They were quarantined at home with their two children.

Carl Gustaf is Sweden's head of state, but his duties are ceremonial, and he holds no political power.

Sweden's strategy had been expected to spare the country a resurgence of the disease this fall. Before the conclusions of the report were published, Prime Minister Stefan Lofven said health officials had misjudged the impact of the latest wave of the pandemic.

"The commission criticizes different governments and different municipal instances," Lofven said of the stinging official report. Mats Melin, head of the commission that penned the report, said the blame for structural shortcomings in Sweden's health care system could be placed on several authorities and organizations.

"One should be able to trust that society works and it also exists when you get older. Anything else is not worthy of a welfare state like ours," Lofven told a news conference.

Sweden has seen a rapid increase in new coronavirus infections that strained its health care system. The virus has spread quickly among medical staff, pushing the government to back more restrictions, including a nationwide ban on the sale of alcohol after 10 p.m. in bars and restaurants.

Sweden, known for its taxpayer-funded social welfare system that was built over generations to protect citizens from cradle to grave, has also imposed its tightest virus restrictions to date by banning public gatherings of more than eight people.