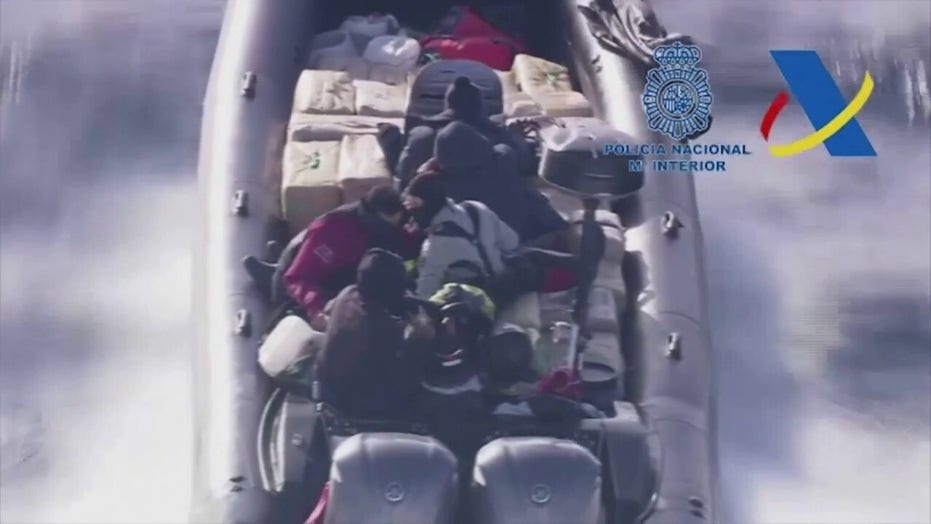 Five individuals have been arrested after the five-hour pursuit.

Police in Spain seized two tons of drugs after a wild hours-long high-speed chase in the Mediterranean Sea.

Spain’s National Police on Saturday released a video of the bust, which happened last week.

“Do you want to see what the chase on the high seas was like? More than five hours and 100 nautical miles,” police said.

The video was shot from a police helicopter and showed masked men taking photographs and waving to the officers as they dumped bags believed to be with hashish overboard, Fox 5 New York reported.

The chase began when the helicopter spotted the 45-foot speedboat, equipped with twin 300 horsepower engines, off the coast of Cartagena.

Police said hash was being smuggled from Morocco in 66 bags.