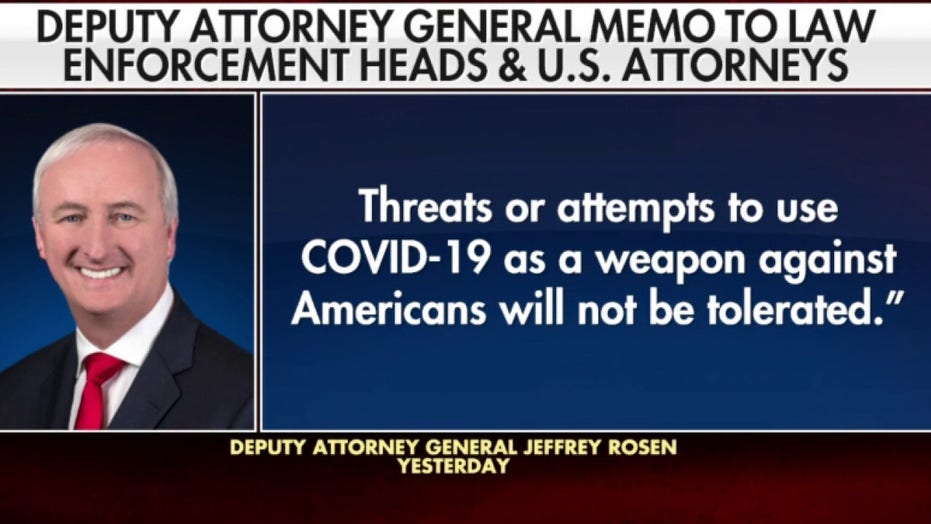 Spanish authorities have arrested more than 900 people who flouted government orders to stay inside as the coronavirus continues to batter the country.

Interior Minister Fernando Grande-Marlaska announced that 926 arrests were made and 102,000 police reports were filed for disobedience, the El Pais newspaper reported. 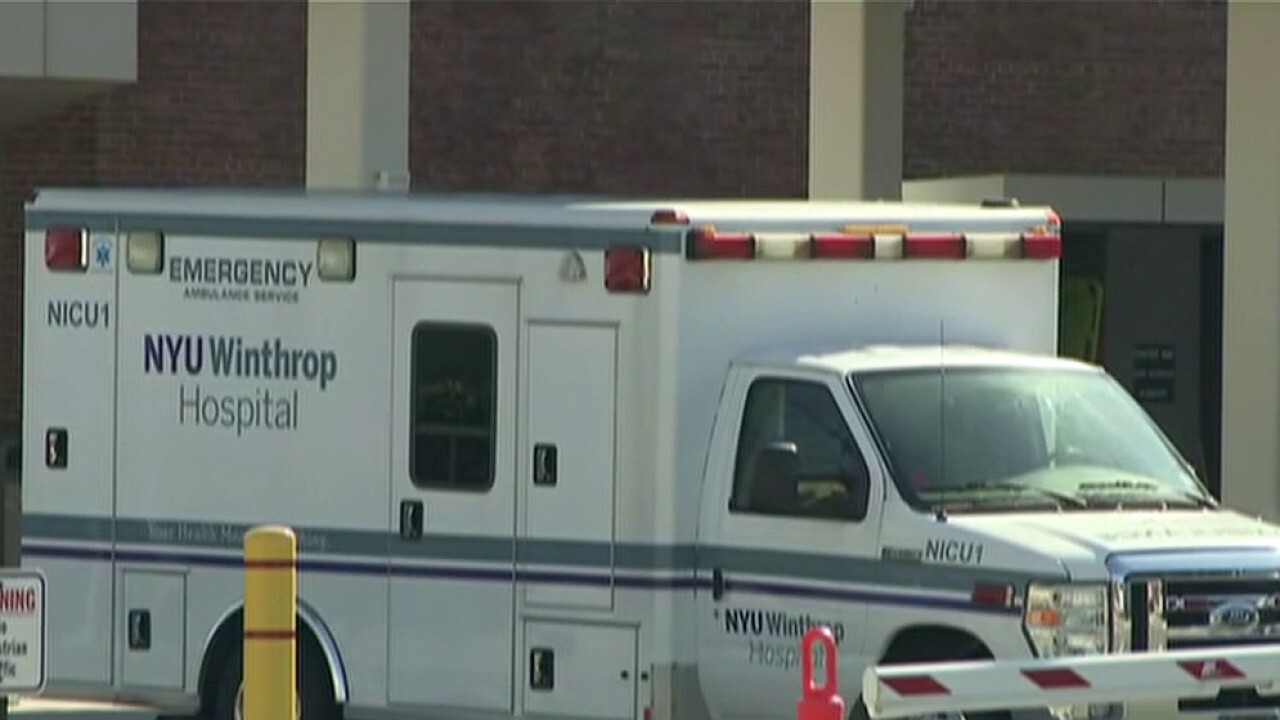 The pandemic has hit Spain hard, making it the second-largest affected area in Europe behind Italy. The virus has claimed nearly 3,000 lives in the country and sickened almost 42,000 others, the paper said.

Deaths linked to the virus in Spain surpassed that of China, where the pandemic originated in December 2019, according to data compiled by Johns Hopkins University.

Intensive care units in the Spanish capital of Madrid were at double the normal capacity, health authorities said.

Marlaska said Spanish citizens were respecting a government lockdown order issued over a week ago, despite 130 arrests and 20,000 new police reports filed Tuesday. 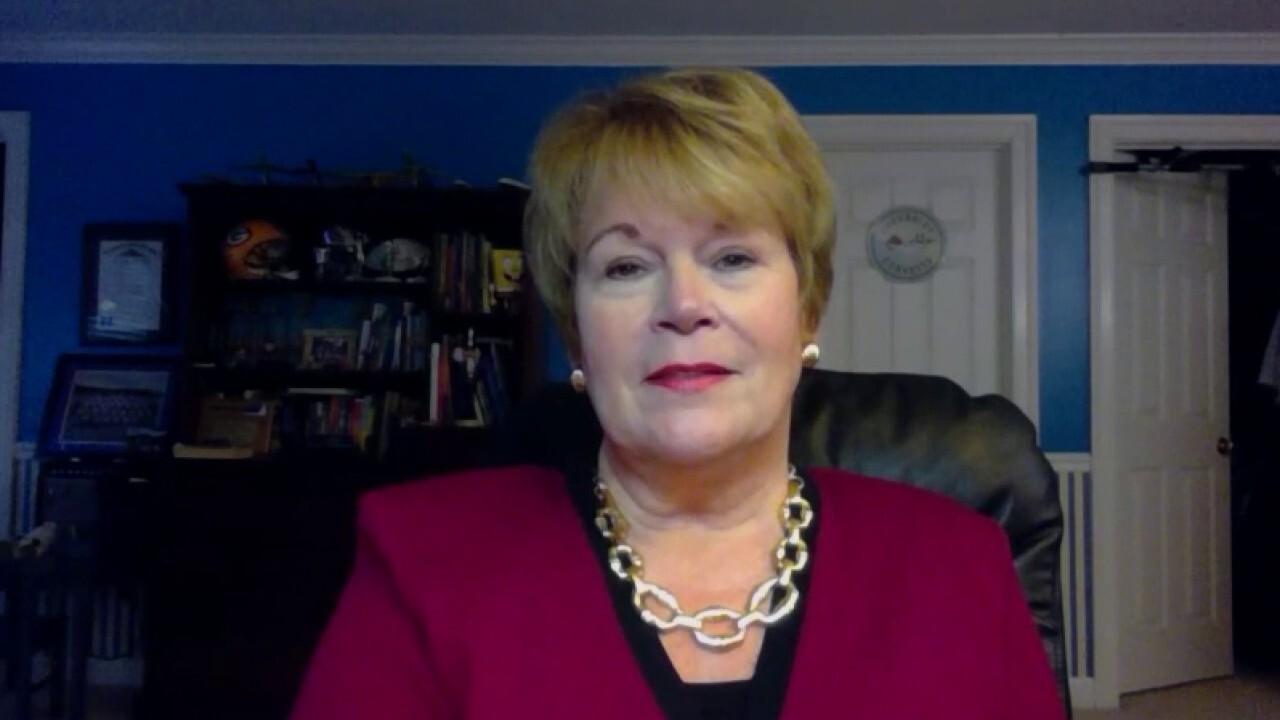 The army and police have been deployed to enforce the lockdown, handing out fines and making arrests. Citizens are required to carry passports or identification cards, as well as proof they are going shopping or seeking medical care.

In an effort to handle the growing number of deaths, the Palacio de Hielo ice skating complex in Madrid has been turned into a makeshift morgue and will be used to house bodies after funeral homes in Madrid became overwhelmed by the rising death toll.