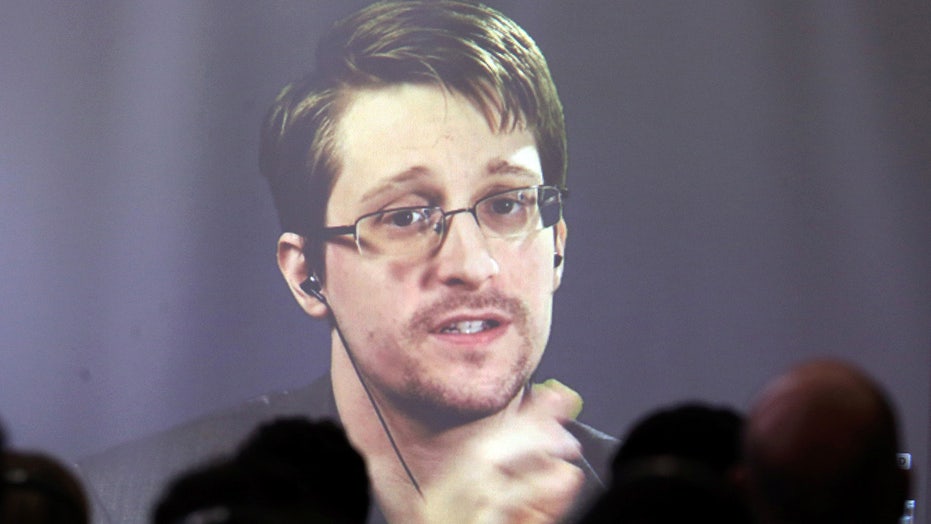 NSA whistleblower Edward Snowden has been granted permanent residency in Russia, a status one step closer to citizenship, his lawyer told state media on Thursday.

Snowden’s lawyer, Anatoly Kucherena, said his client is not considering applying for Russian citizenship at this time.

Snowden’s residence permit expired on April 30 but was automatically extended until June 15 amid the burgeoning coronavirus pandemic, TASS reported. When the country’s lockdown was lifted, Snowden applied for another extension, according to the outlet.

Kucherena told Reuters that Snowden’s Russian “residency permit was expiring and we asked to extend it.”

“We submitted the documents in April and we got the permanent residency rights,” Kucherena said.

Snowden, a former National Security Agency (NSA) contractor, famously leaked U.S. government surveillance methods in 2013. He fled the U.S. to avoid prosecution and was granted asylum in Russia in 2014.

Moscow has resisted U.S. pressure to extradite Snowden, who faces charges that could land him in prison for up to 30 years.

In August, President Donald Trump said he would “look at” Snowden’s case for a potential pardon. Attorney General William Barr said he was “vehemently opposed” to the idea.

Snowden has said he is willing to return to the U.S. only on the condition that he would have a fair trial.

“That is the ultimate goal, but if I’m going to spend the rest of my life in prison then my one, bottom-line demand that we all have to agree to is that at least I get a fair trial,” Snowden told “CBS This Morning" last year.