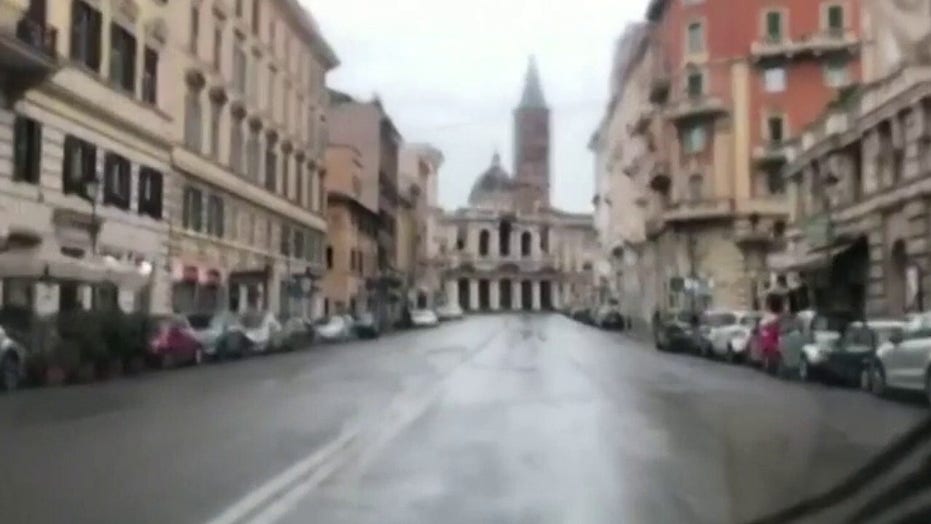 A cardinal with the Rome diocese has tested positive for coronavirus on Monday, according to the Vatican.

The report said the cardinal is doing well.

Frances, 83, has remained mostly secluded in his Santa Marta residence since coming down with a cold last month.

An Italian clergyman, who tested positive for COVID-19, had lived in the pope’s residence for years, Il Messaggero, a daily newspaper in Rome, reported.

The individual – whose identity was not released – is “one of the pope’s closest collaborators, an official of the Secretariate of the State, who was found to have a slight temperature after going in for a routine check.”

The person is reportedly now in a hospital in Rome, and his office has been disinfected.

The Italian government also formally extended its lockdown of the country from April 3 to Easter.

Italy reported more than 750 new deaths Sunday, bringing the country’s total to nearly 10,800 -- vastly more than any other country.

But the number of new infections showed signs of narrowing again. 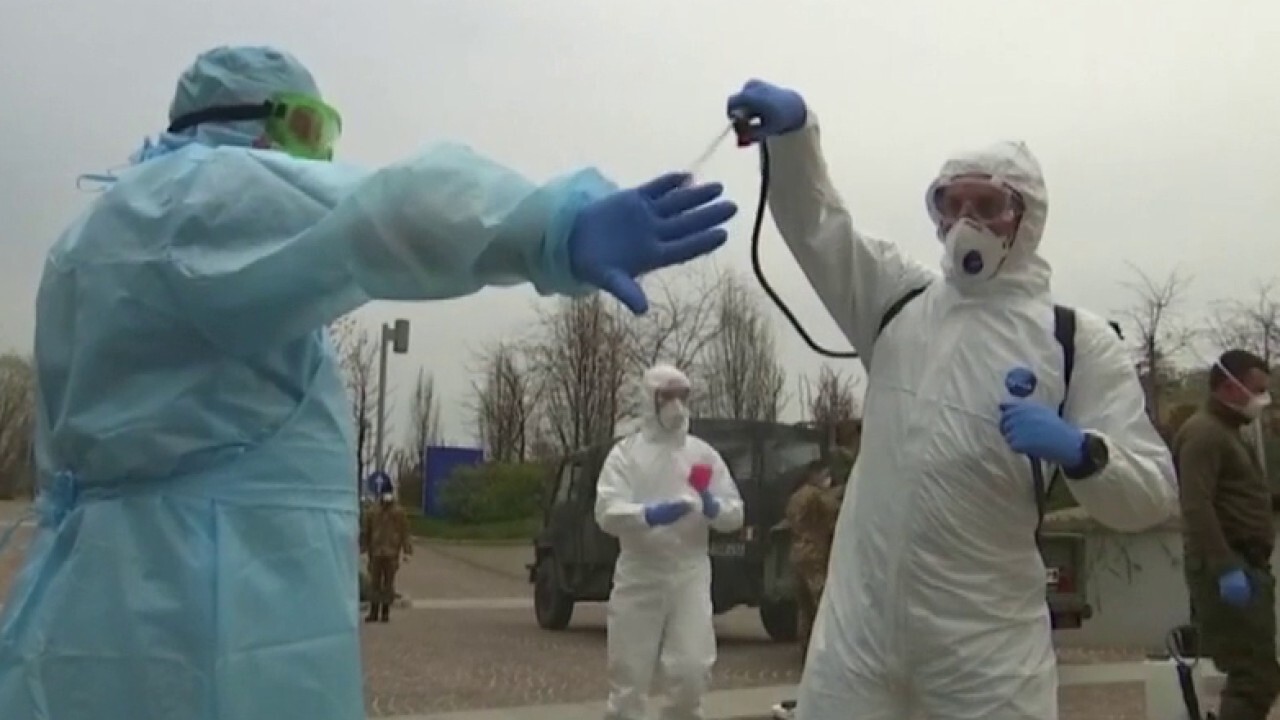 Officials said more than 5,200 new cases were recorded in the last 24 hours, the lowest number in four days, for a total of almost 98,000 infections.

COVID-19 continues its relentless spread, as the daily number of infections worldwide continues to jump sharply. World Health Organization figures show the increase in new infections is now about 70,000 per day - up from about 50,000 just days ago. More than 32,000 people have died worldwide. The U.S. had over 153,246 infections and 2,800 deaths, as of Monday.