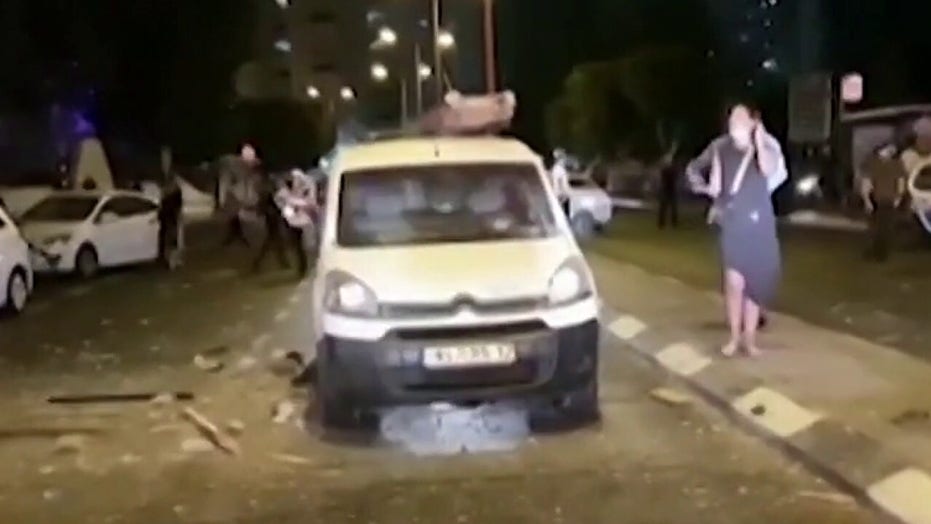 Senior Hamas official tells Fox News that there will be no stability in the Middle East until the Palestinians' needs are addressed; Trey Yingst reports.

As the signing of normalization agreements between Israel and two Arab countries was happening at the White House, Palestinian militants in the Gaza Strip fired two rockets into Israel on Tuesday.

The Israeli military said two rockets were fired from Gaza and one was intercepted by air defenses.

The Palestinians are opposed to the agreements with the United Arab Emirates and Bahrain, viewing them as a betrayal of their cause by the Arab countries, which agreed to recognize Israel without securing territorial concessions. 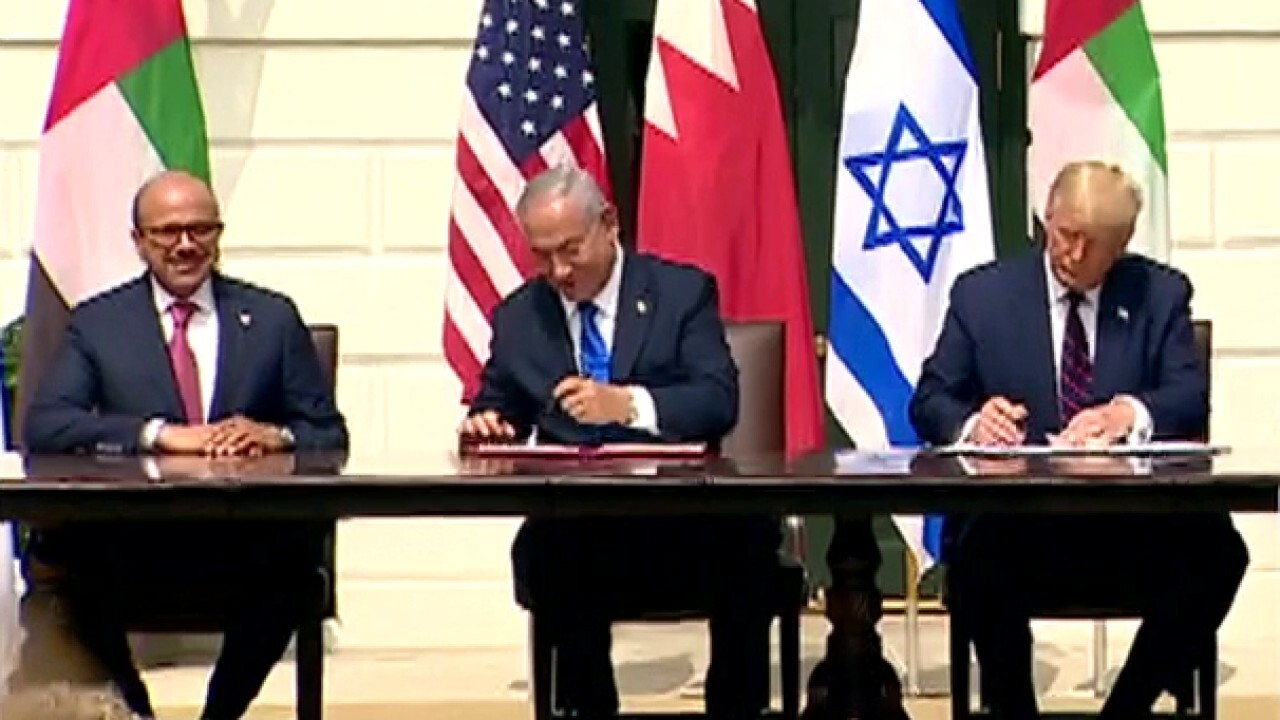 The Islamic militant group Hamas has ruled Gaza since 2007, when it seized power from the internationally backed Palestinian Authority. Israel and Egypt have imposed a crippling blockade on the coastal territory since then.

A number of Palestinian militant groups operate in Gaza, but Israel holds Hamas responsible for all attacks and typically responds to rocket fire with airstrikes on militant targets.

Israel and Hamas have fought three wars and several smaller skirmishes since 2007. Egypt and Qatar have brokered an informal cease-fire in which Hamas has reined in rocket attacks in exchange for economic aid and a loosening of the blockade, but the arrangement has broken down on a number of occasions.