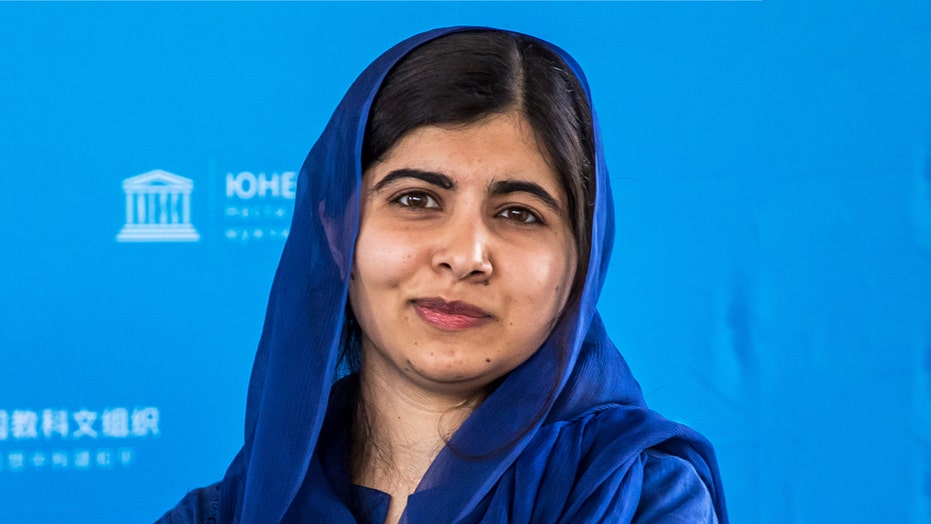 A Taliban leader who sanctioned the assassination attempt on Malala Yousafzai when she was only 15 years old has escaped military prison, Pakistani officials said Monday.

The confirmation came days after Ehsanullah Ehsan, a former figurehead for the Taliban in Pakistan, announced on social media that he had escaped prison.

When asked by Reuters this week whether that was true, Pakistani Interior Minister Ijaz Shah said: “That is correct, that is correct.”

Ehsan had also claimed he had fled to Turkey, but Pakistani officials were unable to verify that, the AFP reported.

The militant has claimed responsibility for orchestrating numerous Taliban attacks, including the assassination attempt on Malala.

The teen was shot in the head on Oct. 9, 2012, while riding a bus from school in her hometown of Mingora. She survived the attack and was awarded the Nobel Peace Price in 2014 for her work in advocating for young girls’ rights to education.

Ehsan surrendered to authorities in 2017 and later gave high-profile interviews on Pakistani television.

It remained unclear how Ehsan managed to escape from a maximum-security prison.