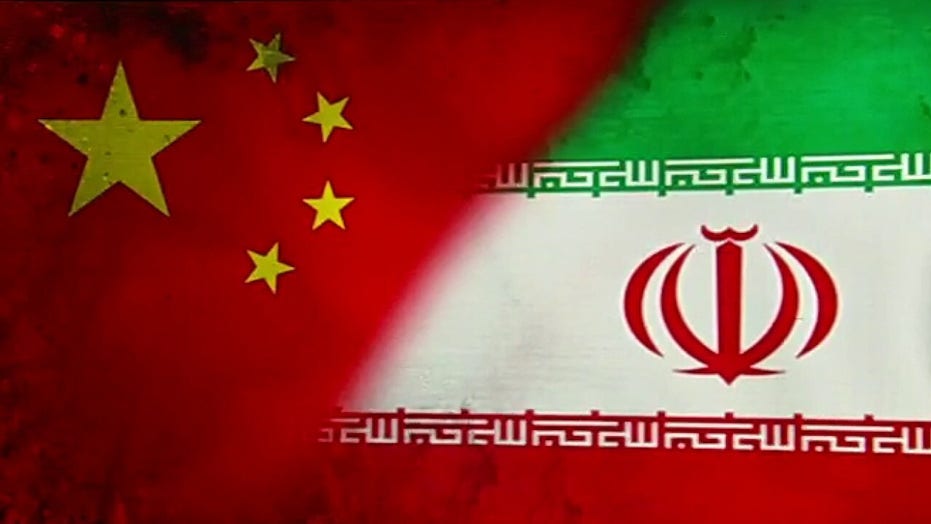 Fox News foreign affairs analyst Walid Phares on what the deal could mean for the U.S.

An oil tanker wanted by the U.S. for allegedly circumventing sanctions on Iran has been hijacked – and is now anchored off the coast of the Islamic Republic, a seafarers organization says.

The Dominica-flagged MT Gulf Sky, as of Wednesday, is located in Iranian waters near Hormuz Island, according to TankerTrackers.com.

David Hammond, the CEO of the United Kingdom-based group Human Rights at Sea, told the Associated Press that the captain of the ship said to him it was hijacked July 5 off the coast of the United Arab Emirates.

The ship is now located in waters near Iran's Hormuz Island, according to satellite photos. (ATTA KENARE/AFP via Getty Images)

Hammond added that 26 of the Indian sailors on board had made it back to India, while two remained in Tehran, without elaborating.

“We are delighted to hear that the crew are safe and well which has been our fundamental concern from the outset,” he said.

Details about the hijacking were not immediately available. 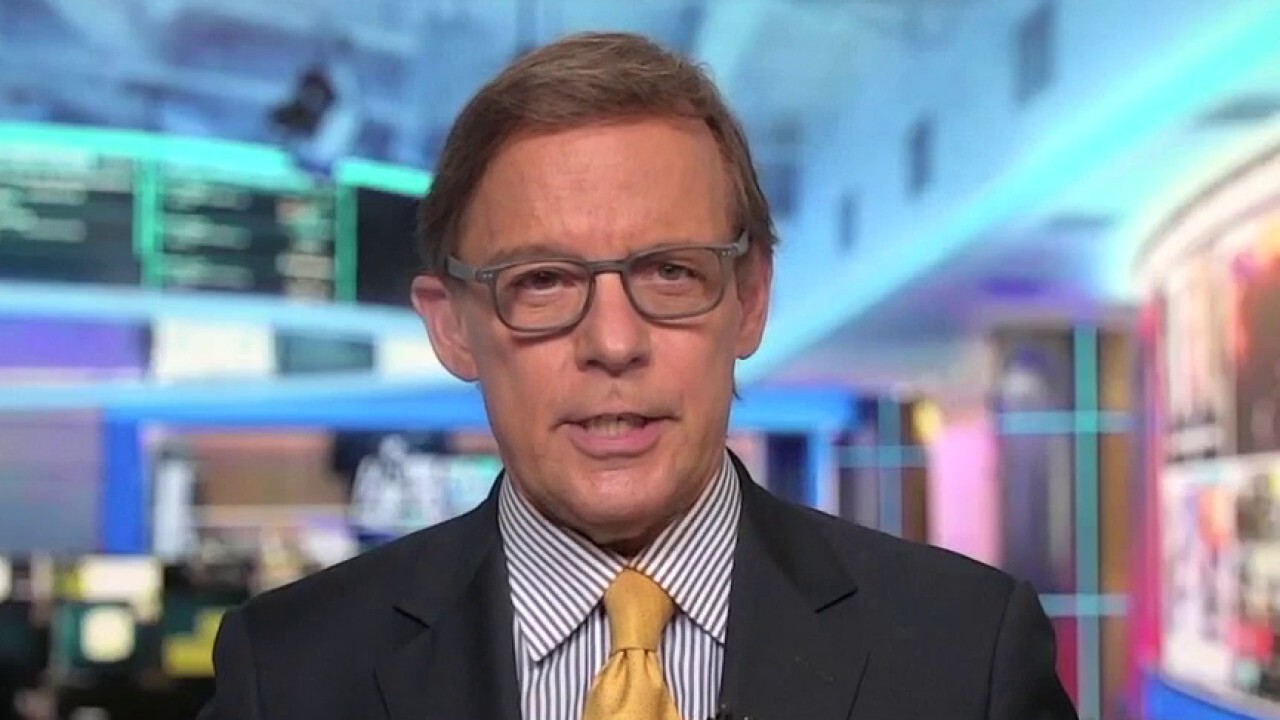 Eric Shawn: Confronting Iran to help The Gulf and the US

In May, the U.S. Justice Department filed criminal charges against two Iranians, accusing them of trying to launder some $12 million to purchase the tanker, then named the MT Nautica. The vessel then took on Iranian oil from Kharg Island to sell abroad, the U.S. government said.

Court documents allege the scheme involved the Quds Force of Iran’s paramilitary Revolutionary Guard, which is its elite expeditionary unit.

“Because a U.S. bank froze the funds related to the sale of the vessel, the seller never received payment,” the Justice Department said. “As a result, the seller instituted a civil action in the UAE to recover the vessel.”

Meanwhile, the 28 Indian sailors on board the vessel had found themselves stuck without pay for months, according to the International Labor Organization. It filed a report saying the vessel and its sailors had been abandoned by its owners since March off of the Emirati city of Khor Fakkan.