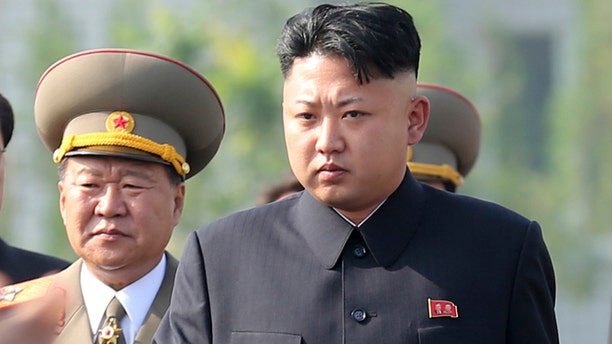 The National Intelligence Service says the officials were executed by firing squad for watching South Korean soap operas, engaging in bribes, or womanizing, The Telegraph reports.

The officials killed reportedly are close to Jang Song-thaek, the uncle of North Korean ruler Kim Jong Un, who was arrested in December and executed for committing crimes against the state.

Details of the killings were provided in an intelligence report delivered to South Korea’s parliament Tuesday.

The elimination of the officials suggests Kim Jong Un is getting rid of potential sources of opposition to his rule, according to The Telegraph.

Defectors from North Korea told the newspaper that pirated versions of South Korean and Chinese television shows are widely distributed in the country’s black market.