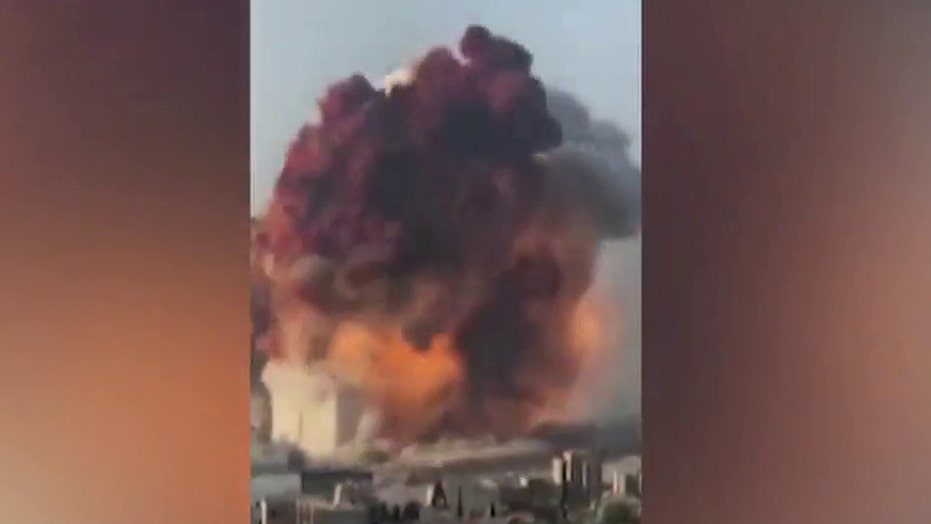 The scale of devastation from Tuesday's Beirut blast can be seen in new satellite images that provide a sobering perspective of the pair of explosions that killed more than 100 people, injured 4,000 others and leveled several warehouses and buildings in the surrounding area.

The new pictures from ISI Imagesat International show massive damage to the city's industrial waterfront following the blasts that erupted next to the Beirut Port Silos.

Hospitals were also damaged and windows shattered miles away as the shockwave from the explosion moved from the industrial waterfront to the city's residential areas and shopping districts. The blast also changed the shoreline in the port, according to local reports.

Initially, President Trump claimed a bomb might have gone off in the city -- a statement that was contradicted by U.S. military officials as well as those in Lebanon.

The investigation into the Beirut blast seemed to show years of neglect over the storage of highly explosive materials, an official source familiar with the findings told Reuters.

Boaz Hayoun, owner of the Tamar Group, an Israeli firm that works closely with the Israeli government on safety and certification issues involving explosives, told The Associated Press that before the big explosion, in the center of the fire, "you can see sparks, you can hear sounds like popcorn and you can hear whistles. This is very specific behavior of fireworks, the visuals, the sounds, and the transformation from a slow burn to a massive explosion."

A combo of satellite images of the port of Beirut and the surrounding area in Lebanon, top, taken on May 31, 2020 and the bottom taken on Wednesday Aug. 5, 2020 that shows the destruction following a massive blast on Tuesday. Residents of Beirut confronted a scene of utter devastation a day after a massive explosion at the port rippled across the Lebanese capital, killing at least 100 people, wounding thousands and leaving entire city blocks blanketed with glass and rubble. (Planet Labs Inc. via AP)

The blast, based on the crater and glass windows being blown out a distance away, exploded with the force equivalent to detonating at least 2.2 kilotons of TNT, Sim Tack, an analyst and weapons expert at the Texas-based private intelligence firm Stratfor, said.

Tuesday's explosion was the most powerful ever felt in Beirut, a city still scarred by a civil war that started three decades ago and crippled by a financial crisis rooted in years of corruption and economic mismanagement.

This combination of satellite images provided by Maxar Technologies shows the port of Beirut and the surrounding area in Lebanon, top, on June 9, 2020, and the same area on Wednesday, Aug. 5, 2020, the day after a massive explosion that left entire city blocks blanketed with glass and rubble. (©2020 Maxar Technologies via AP)

The head of Beirut Port, as well as the head of customs, said Wednesday that several attempts had been made asking for the dangerous materials involved in the blast to be removed but that no action by the judiciary had been taken. 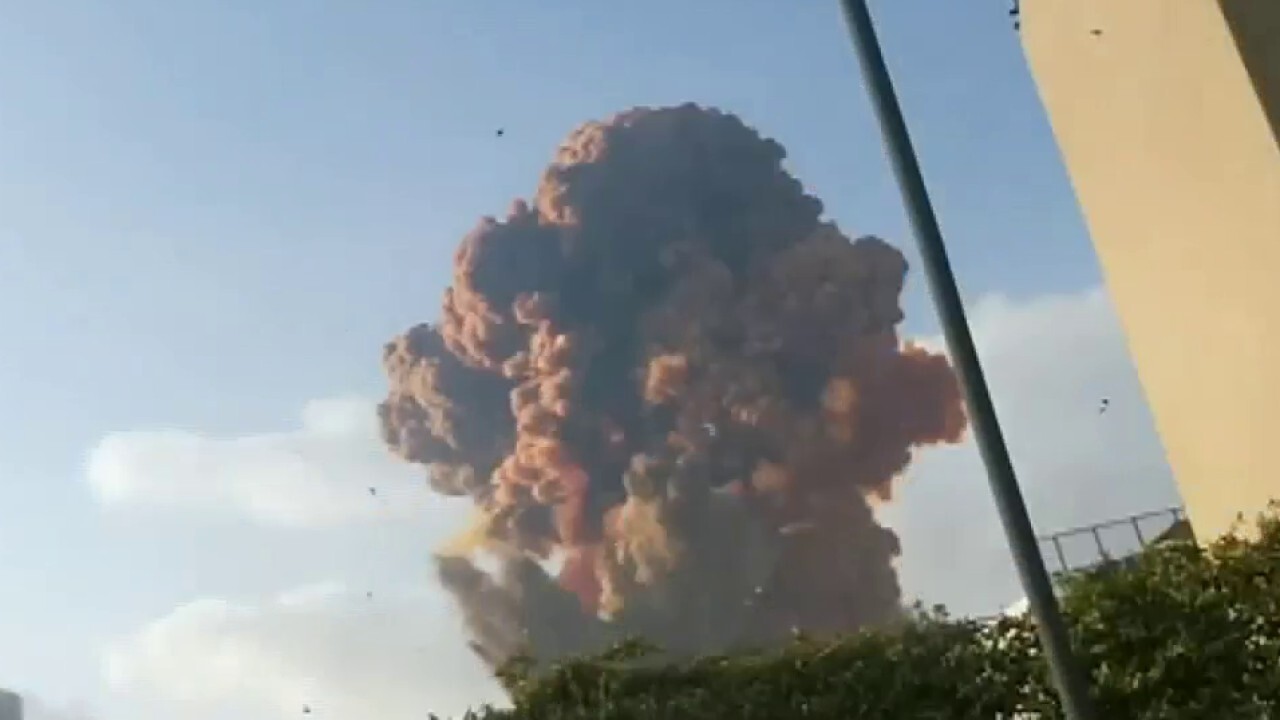 Fireworks and 2,700 tons of ammonium nitrate confiscated from a cargo ship in 2014 are believed to have been the fuel that ignited the massive explosion.

Tuesday's blast also damaged a UNIFIL maritime task force ship that was docked at the port. A few UNIFIL naval peacekeepers were also injured, some of them seriously, according to a statement from the United Nations Interim Force in Lebanon.