New Doctor Who to be revealed 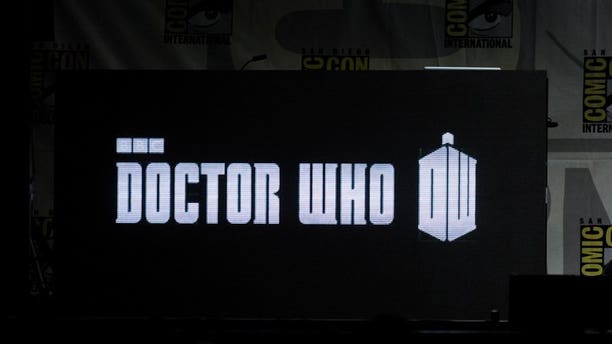 A general view of BBC America's "Doctor Who" 50th Anniversary panel during Comic-Con International 2013 at San Diego Convention Center on July 21, 2013. The new Doctor Who will be unveiled in front of a live audience at a special show on Sunday, the BBC announced (Getty Images/AFP/File)

The new Doctor Who will be unveiled in front of a live audience at a special show on Sunday, the BBC announced.

Presenter by Zoe Ball will conduct an interview with the new Time Lord, who will replace Matt Smith, the 11th Doctor.

"The decision is made and the time has come to reveal who's taking over the Tardis," said executive producer Steven Moffat.

"For the last of the Time Lords, the clock is striking twelve."

Ball "will unveil the 12th Doctor in the first ever interview in front of a live studio audience set against the backdrop of a swirling vortex, amongst Daleks and the Tardis," said the official announcement.