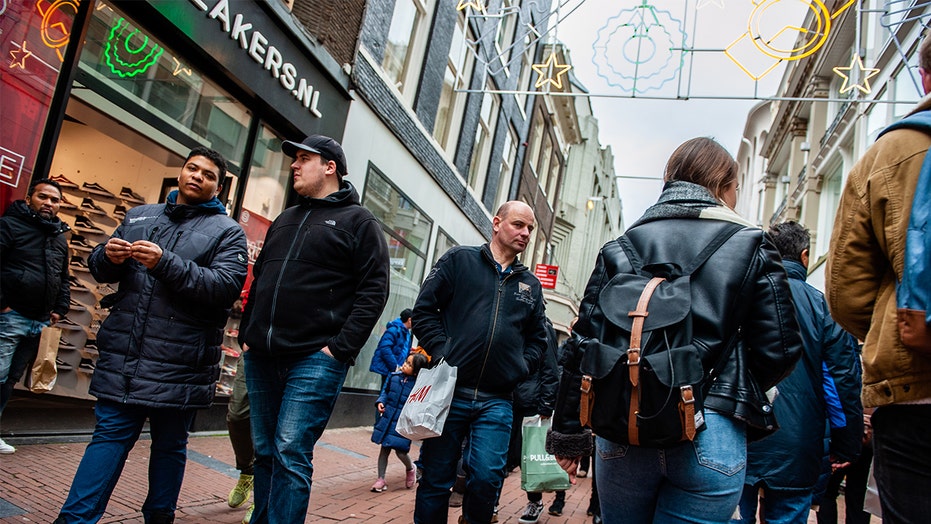 The Netherlands is set to drop its long-used alternative moniker of “Holland” as it seeks to re-brand itself in the New Year.

Starting January, the Dutch government will officially drop the nickname that has been in use for more than 25 years and instead will only use “Netherlands” on all its literature and marketing materials.

The rebrand is expected to cost nearly $320,000 and will also include a logo that combines the initials NL with an orange tulip, the country’s national flower, according to the Sydney Morning Herald, citing the news agency EFE.

Amsterdam – a city of 1 million residents - receives around 17 million visitors a year. (Photo by Ana Fernandez/SOPA Images/LightRocket via Getty Images)

Holland is not the official name of the country – it is actually a region of the Netherlands that includes the well-known cities of Amsterdam, Rotterdam and The Hague.

However, the two names are often used interchangeably to describe the northern European country.

The country’s tourism industry began promoting the nation using the nickname 25 years ago but seems to now want to focus on presenting the country as a whole.

'ALADDIN' STAR PROPOSES TO PRINCESS JASMINE ON STAGE DURING PLAY

“It is a little strange to promote only a small part of the Netherlands abroad, that is, only Holland,” a spokesperson for the Foreign Ministry told EFE.

Part of the new strategy, marketing will increase a focus on sustainable tourism by looking at longer-stay visitors to cities beyond the already popular, the Independent reported.

Amsterdam – a city of 1 million residents - receives around 17 million visitors a year.

In addition to the rebrand, EFE reported the tourism ministry will close offices in Spain, Italy, and Japan in the spring of 2020 in favor of countries that send larger numbers of recurring visitors to the Netherlands.