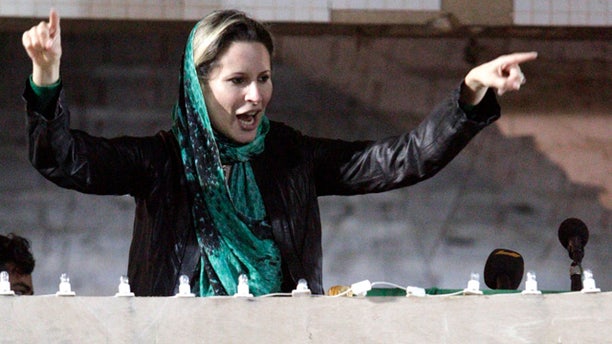 AMSTERDAM  -- Lawyers for the daughter of Muammar Qaddafi have filed a formal petition at the International Criminal Court seeking an authorized copy of the former Libyan leader's death certificate.

Aisha Qaddafi's lawyer Nick Kaufman says the move is intended in part to show that Libya's National Transitional Council isn't capable of holding a fair trial for her brother Seif al-Islam, who was arrested in the country's remote southern desert in November.

The war crimes court in The Hague, Netherlands has previously told Aisha, who is in Algeria, to seek information via Libya's new authorities. Kaufman says they have not responded to her requests for basic information about her father's death.

He said by telephone Wednesday, "who are the Libyan 'authorities?"'